‘All my memories of him would be TAINTED’: Arsenal fans beg former captain Pierre-Emerick Aubameyang not to join fierce rivals Chelsea as Thomas Tuchel plots a reunion with the striker he worked with at Dortmund

Chelsea, led by new owner Todd Boehly and Thomas Tuchel, have identified the Barcelona forward as their latest summer target as they look to bolster their ranks.

Tuchel worked with the forward during his time at Borussia Dortmund and the two appeared to enjoy a solid working relationship, with the Gabon forward thriving under the German coach. 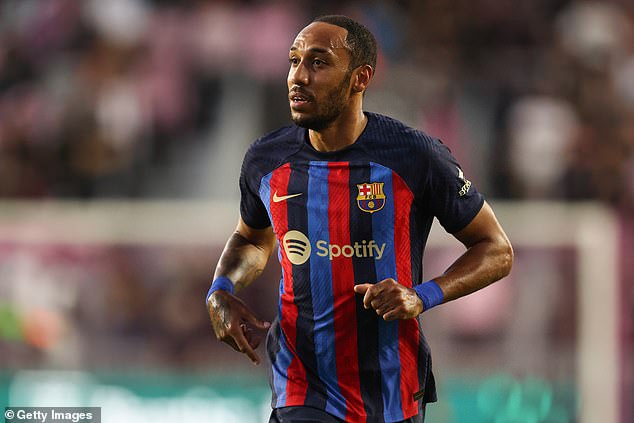 Responding to the rumours that Chelsea were in negotiations for the forward, Arsenal fans responded by saying that it would taint fond ‘memories’ they had of his time at the club.

One Reddit user wrote: ‘This would disappoint me greatly. I have fond memories of Auba which will be tainted.’

Another echoed the sentiment, writing: ‘This one would actually sting a bit.’ 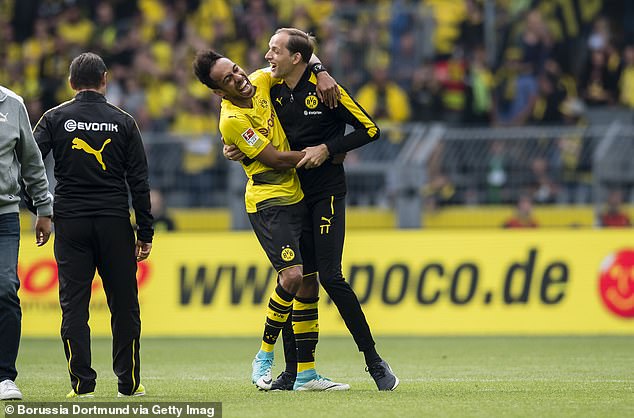 Aubameyang departed Arsenal in January last season under a cloud after having the armband stripped off him.

The forward had made a number of disciplinary breaches, including turning up late for training. He was dropped for the final six games of his stay at the club before leaving for Catalonia.

Despite that the player leaving the club in acrimonious circumstances, many fans still appear to hold the player dear to their hearts. 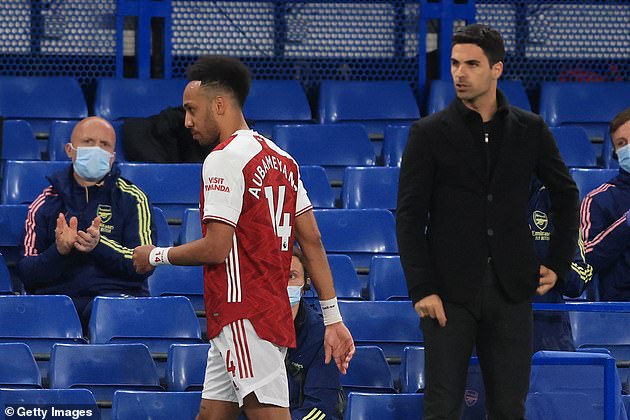 ‘This would make me incredibly sad,’ one social media user wrote in response to the rumours.

One fan was slightly more considered in their appraisal of the wider situation, saying that while they would be ‘miffed’ should he join Chelsea, they felt him leaving Arsenal was the best thing for the team.

‘Honestly would be slightly miffed if he goes to them, but him leaving Arsenal was the best for the team,’ they wrote.

Meanwhile, another accepted that they’d ‘hate’ to see him playing for ‘them’ (Chelsea) but would not oppose him taking the potential move at this stage of his career.

They wrote: ‘I’d hate to see him playing for them, but I wouldn’t hate him for taking it. For them to want him at his age, who’d say no?’

'We bought a cheap Italian home and added an elevator'