DeGrom made his first start of the year against the Washington Nationals and looked like his normal self albeit a smaller sample size.

DeGrom pitched 5 innings allowing only three hits, one earned run, no walks and an impressive six strikeouts in only 59 pitches. 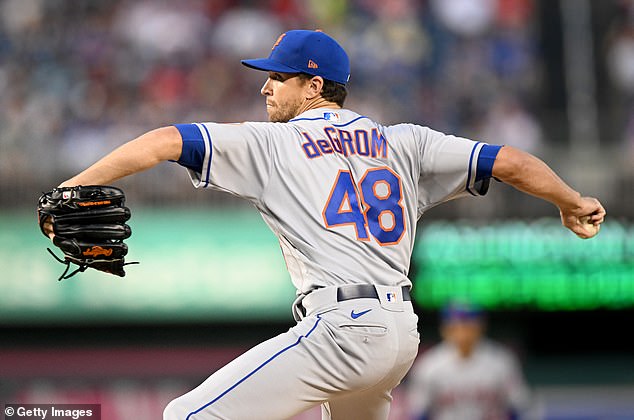 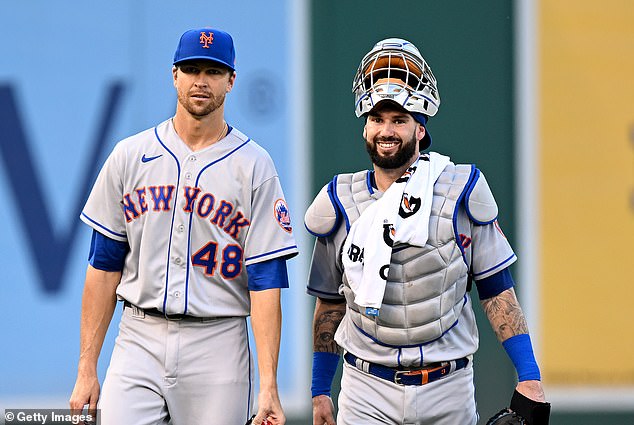 DeGrom’s last Major League outing came July7, 2021 after he missed the last three months of the season with forearm and elbow injuries, but still finished ninth in Cy Young voting despite only making 15 starts.

A stress fracture in his Scapula has kept DeGrom out of action this year outside of several short rehab starts in the Mets minor league system.

New York currently sits first place in the National League East with a 65-38 record. Adding DeGrom to the rotation along with a fury of other deadline day trades for outfielder Darin Ruf and relief pitcher Mychal Givens. 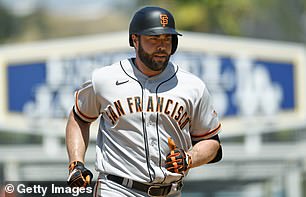 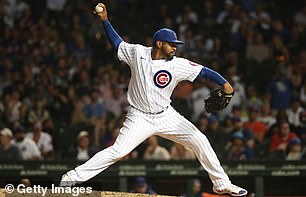 DeGrom’s efficient outing was not enough to save the Mets from defeat however as they would go on to lose 5-1.

Regardless of the results however, Mets fans however will certainly have their eyes and ears open wide for any updates on DeGrom’s condition as he works his way back to full health.