A BRAZILIAN bodybuilder and TikTok star who gained 1.6 million followers by pumping himself up with oil has died on his 55th birthday.

Valdir Segato had been using life-threatening synthol injections for years to produce Hulk-like muscles despite warnings from doctors.

The online star gained fans around the world with his eye-popping muscles, which were filled with a dangerous concoction of oil, alcohol and painkillers.

He had been using the synthol injections for years to achieve his massive physique, but it appears to have also led to his passing.

Local media reported he was taken to hospital today complaining of shortness of breath at his home in Ribeirao Preto, southeast Brazil.

Segato’s neighbour, Moisés da Conceição da Silva, revealed despite his millions of followers, the bodybuilder had lived as a recluse in a rented a property near his family home for more than 15 years.

Silva said the TikTok star was rushed to hospital where he later died of a suspected heart attack, according to Brazil’s Globo news.

He said: “It was around 6 am, more or less. He came crawling through the back house and came to the front.

“Then he knocked on my mother’s window, knocked, knocked, then she woke up and he said ‘help me, help me because I’m dying’.

“They put him in the car and then the neighbour went to the UPA. He arrived at the UPA, he fell at the reception, having a heart attack. I think he had a heart attack.”

His addiction to deadly synthol injections led the bodybuilder to ignore repeated warnings over their risk of strokes, blocking of arteries and infections.

Moises said that this was not the first time Segato was hospitalised with shortness of breath.

But while doctors were previously able to save him, this time he sadly passed away.

Valdir, originally from Sao Paolo, rose to fame in recent years by proudly sharing videos of his enormous physique on social media. 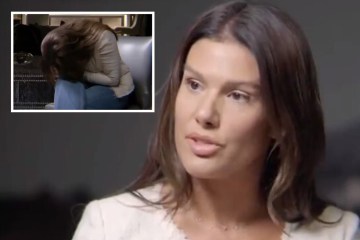 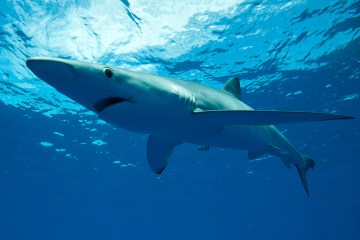 While they do not improve strength, the oil injections ballooned Segato’s biceps to a massive 23 inches.

He was warned six years ago that his oil injections could lead to amputation after they caused nerve damage – but he instead said he wanted to keep getting bigger.

Speaking in 2016, he said: “They call me Hulk, Schwarzenegger and He-Man all the time and I like that. I’ve doubled my biceps but I still want to be bigger.”

When asked about the risks of the oil injections, Segato had previously said: “The doctors tell me to stop it, the advice they give me is to stop using.

“But it’s my decision to use it because I want to, because I like to.”