The Philadelphia Phillies have bolstered their rotation and their bullpen for the upcoming playoff by acquiring Los Angeles Angels starter Noah Syndergaard and Chicago Cubs reliever David Robertson.

The Phillies secured the 37-year-old with a little over two hours remaining in Tuesday’s trade window, via ESPN’s baseball insider Jeff Passan.

Chicago got a pitcher in return from Philadelphia, acquiring Ben Brown, who will now join the struggling 41-60 Cubs.

Robertson is no stranger to the City of Brotherly Love, after signing a two-year, $23 million contract with the Phillies in 2019. However, he underwent elbow surgery in 2020 and was released.

But the Phillies’ biggest acquisition on Tuesday was Syndergaard, the Angels starter and former Mets star who improved in 2022 after returning from Tommy John surgery. The 29-year-old former All-Star has a 3.83 ERA on the season. ESPN was the first to report Syndergaard’s return to the East Coast, where he once starred for the Mets before running into elbow issues. 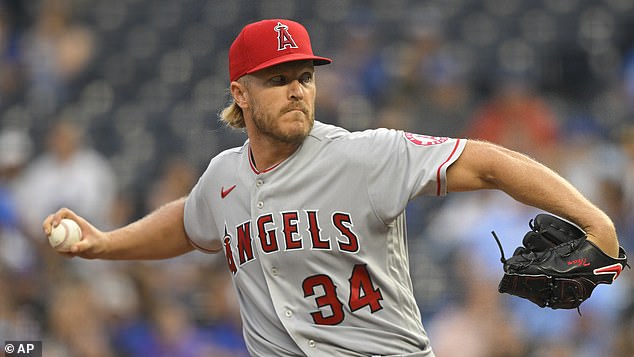 Syndergaard has a 3.83 ERA on the season. ESPN was the first to report Syndergaard’s return to the East Coast, where he once starred for the Mets before running into elbow issue 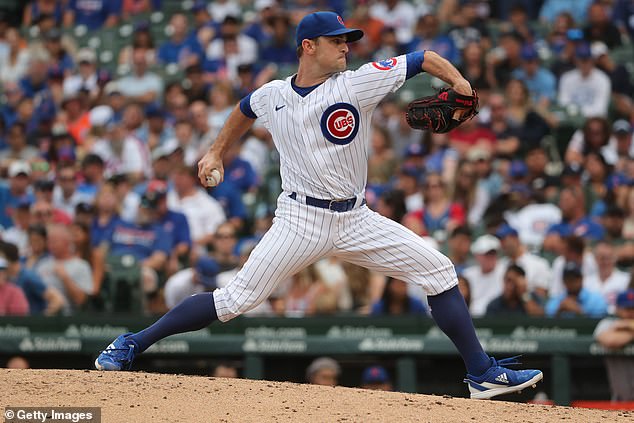 Fortunately for Philadelphia, Robertson has risen toward his former heights this season in somewhat of a renaissance year. The former Alabama star has given up a measly 23 hits across 40 and a 1/3 innings.

In addition, he has accumulated a 2.23 ERA and 14 saves despite Chicago’s struggles.

Philadelphia are in a much stronger position in the National League than the Cubs and currently sit third in the East behind the red-hot Mets and reigning World Series champions, Atlanta.

Their 55-47 record has them 10 games behind division leaders, New York. Although, Philly do currently occupy the third and final wildcard in the NL.

Robertson was an All-Star back in 2011 while with the Yankees. During his seven-year stint in The Bronx he claimed the 2009 World Series title as New York defeated his now-former team, Philadelphia.

Robertson isn’t the only new player to join the Phillies Tuesday, with outfielder Brandon Marsh also acquired in a trade with the cellar-dwelling Los Angeles Angels.

Tuesday night’s game at Atlanta will likely come too soon for the pair, so seemingly their first chance to impress will come when the NL east rivals face off again Wednesday. 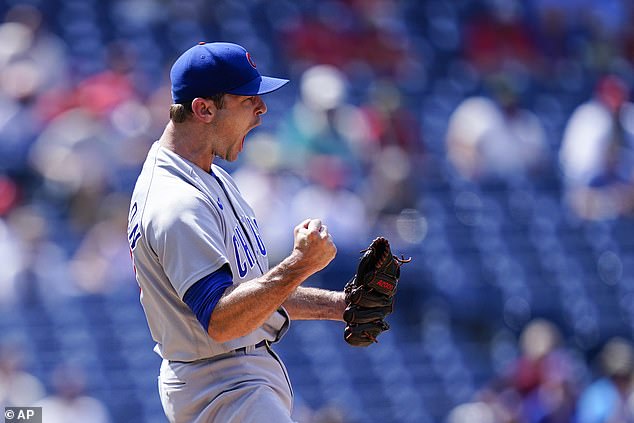