By David Coverdale For The Daily Mail

The day of the Commonwealth games has come to a close and there’s plenty to unpack.

Day five saw Daniel Powell win one of five judo medals for England, while England’s women’s hockey stars reached the semi-finals. But it was just two highlights from another action-packed day.

Sportsmail‘s David Coverdale looks at some of the biggest talking points surrounding the event. 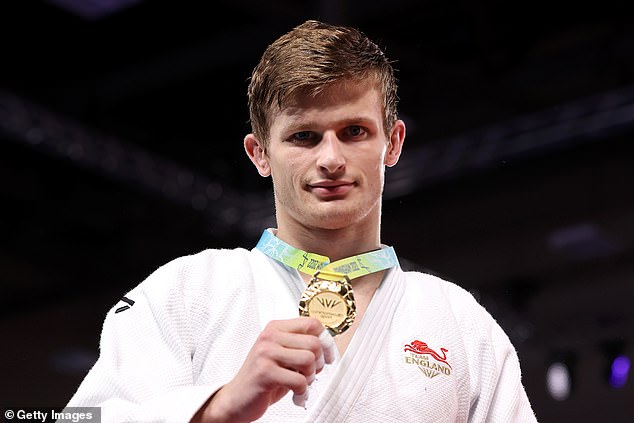 ‘They were the reason I won,’ said Powell after an ippon in the golden score period.

Alice in the wars and in the runs

Alice Capsey defied a black eye as England sealed their place in the Twenty20 cricket semi-finals with a 26-run win over South Africa.

The 17-year-old, who took a blow during the warm-up before England’s opener on Saturday, starred with her maiden international halfcentury in her side’s 167 for five. 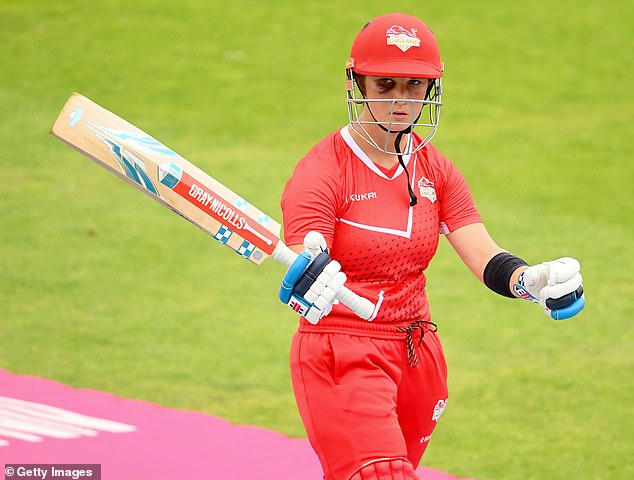 South Africa were never in the hunt in reply and England are already through to the last four before their final group game against New Zealand tomorrow.

Cyrille Tchatchet could not cap a fairytale Commonwealth comeback with a medal after suffering severe cramp.

The weightlifter competed for Cameroon at Glasgow 2014 but never returned home and was granted UK citizenship this year.

The England athlete was second after the snatch in the men’s 96kg final but failed three clean and jerk tries as his body gave way.

Giselle Ansley, Tess Howard and Hannah Martin scored in a 3-1 win over India in front of the Duke and Duchess of Cambridge and Princess Charlotte. 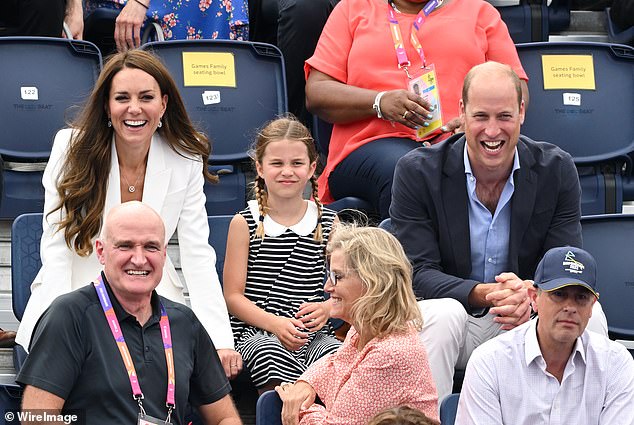 ‘I didn’t actually know they were here, so it was a really nice surprise,’ admitted Howard.

Race against time for lost javelin

A delivery company could be in hot water after the javelin belonging to 2008 Olympic medallist Goldie Sayers was misdirected in the post.

The retired Team GB athlete was sending the javelin to New Zealander Tori Peeters for use in Sunday’s event but it went to the wrong depot.

‘It’s got a lot of sentimental value,’ said Sayers. ‘I hope they get it to her in time.’