A NEST of ants climbed into a Kindle and managed to buy two books on Amazon, a wannabe author has astonishingly claimed.

Mariana Lopes Vieira, 32, had left her device unused for weeks while she was working on a new book of her own.

But when she picked it up again at her home in Brasilia, Brazil, she was baffled when it would not turn on, even when connected to a charger.

So she blew into the charging port and was amazed when countless white ants scuttled out.

She later wrote in a post: “My virtual library had become a nest,” adding, “I was desperate! I have several digital books, many of them are sold out titles in the physical edition, I thought it was gone.”

Thinking the device was likely to be broken for good, she put it to one side. 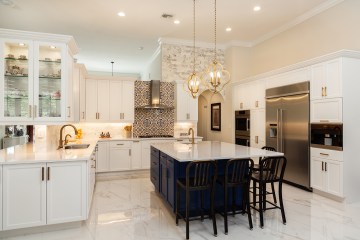 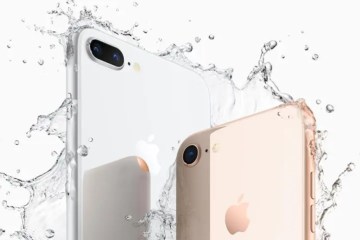 But when an email arrived from Amazon she was absolutely gobsmacked.

The note congratulated her on purchasing science-fiction classic Robots and Empire by Isaac Asimov.

She tried to contact Amazon to explain there had been a mistake.

But before Amazon could reply, she got another email thanking her for buying O anel de Giges: Uma fantasia etica (The ring of Gyges: An ethical fantasy) by Brazilian economist and author Eduardo Giannetti.

Vieira said she had the ‘one-click purchase’ option enabled, meaning she can purchase books with just a single tap.

This would have made it easier for the insects to trigger the device to make purchases, she claimed.

As she tried to disinfect the device with cloves and rice, she told the incredible story to her friend Fabiane Guimaraes.

Fabiane then retold the story on Twitter and uploaded footage of the ants in a post that has since notched up 75,700 ‘likes’.

She wrote: “A friend of mine is going through a most unusual situation: her Kindle has been invaded by ants. They made a nest in the little hole for the charger.

“But that’s not the worst, the worst thing is that the ants are buying books. She doesn’t know what to do.”

The post quickly gathered tips on how to fix the broken device.

As suggested by one netizen, Fabiane decided to put her Kindle in the freezer, which, she claims, did the job.

She told local media: “So far, no new books have been purchased. I’ve turned off one-click purchase. Maybe I’ll read the titles chosen by insects.”

Speaking to a local tech news website Rafael Rech di Muzio explained how the ants were causing the unwanted actions.

“Kindle uses a capacitive touch, which detects capacitance changes on the display so it knows where the touch was made,” the Mechatronics Engineering graduate said.

He explained the ant’s movements were registered by the devices as touches.

He said: “The ants, in large numbers, can change the capacitance of the tracks and the equipment understands that there was a touch or some gesture on the screen.”