By Richard Gibson for the Daily Mail

Yorkshire have dropped overseas signing Shannon Gabriel for Monday’s County Championship contest against Hampshire at Scarborough over fears that playing him might cost them points as he bowls his overs too slowly.

The West Indies paceman was brought in to add firepower for three matches this month but was overlooked for the final fixture of his deal after failing to get through his overs quickly enough.

Yorkshire were docked two points for being two overs behind the required rate in defeat to Surrey a fortnight ago and are wary of being penalised further — although the club are fifth in 10-team Division One, uncertainty remains as to where the cut-off will come for the structural reorganisation of the competition in 2023, and they do not want to jeopardise their finishing position. 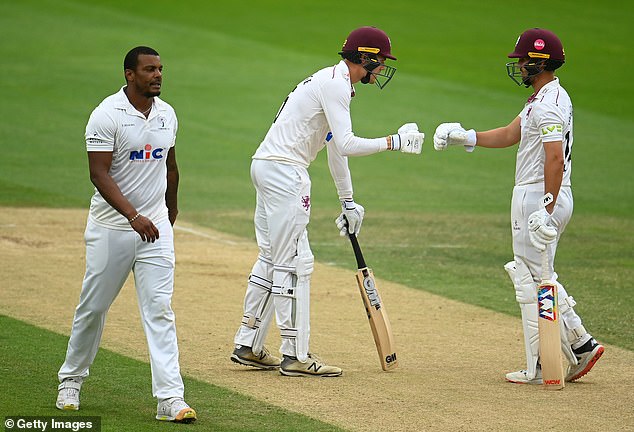 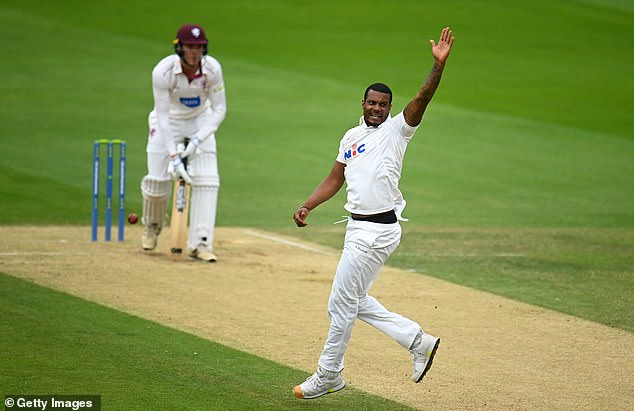 Meanwhile, Gary Ballance is expected to return to action in the Royal London Cup next week in what would be his first appearance since admitting to using racist language towards former team-mate Azeem Rafiq last November.

The entire Cricket Scotland board resigned 24 hours before an independent report is set to outline institutional racism within the sport and governing body. Board members say they stepped down to allow new governance structures to be created in order to implement its recommendations.

Consultancy firm Plan4Sport was appointed to conduct the review after former Scotland players Majid Haq and Qasim Sheikh alleged that the governing body was ‘institutionally racist’.