THIS is the moment an apologetic thief returns a watch to a tourist he just robbed at gunpoint – after discovering it’s a cheap knock-off.

CCTV footage shows an unsuspecting Swiss traveller sitting at a café in Piazza Unità d’Italia in Trieste, northwest Italy, when he is approached from behind.

The mugger appears to motion toward him, waving his gun toward the tourist, prompting him and his mate to jump up from their table.

The brazen thief takes off with the diner’s watch before casually strolling away from the restaurant.

But just seconds later, the mugger reappears, goes back to the same table and exchanges words with the frightened tourists.

He passes back what he stole and chats with the pair before heading on his way once again. 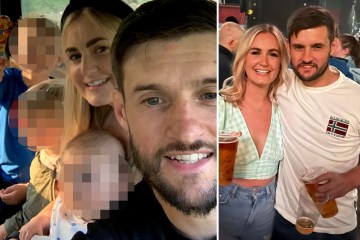 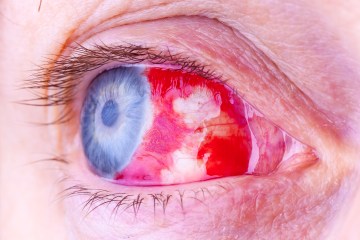 The video was posted to social media by Francesco Borrelli, a regional councillor of Europa Verde in Campania.

A translation of his Twitter caption says the man and his friend were sitting at the café when their night took a terrifying turn.

He claims the thug held a gun to the traveller’s head while demanding his watch but later returned it because it was cheap.

The thief had only attempted to steal the timepiece because they believed it was a Richard Mille which can cost between £20,000 and tens of millions.

In his post, he said the restaurant owner wanted more support from police.

It said: “The complaint of the owners of the restaurant: ‘All this in the city centre. We need contact supervision of the police’.”

Mayor of Naples Gaetano Manfredi agreed that more input from authorities was needed in the area.

He said: “The security issue must be addressed; on one hand with the supervision of the territory and with a better organisation of the police, but also with action on the video surveillance.”

Mayor Manfredi said the theme of robberies is not only in Naples – but affects all the big cities, like Milan.

Urban security is one of the great priorities, he added, and acknowledged a need for more attention from the central government.

The incident comes after the arrest of three Italians who admitted to robbing a British holidaymaker’s £25,000 Rolex in Majorca.

In a bizarre attempt to conceal the item, one of the criminals was caught with it between his bum cheeks.

The three men were each handed two year suspended prison sentences on Friday after confessing to the violent mugging on the holiday island of Majorca.

France energy: Air-conditioned shops will be told to shut doors to cut waste