‘I don’t want to experience having to take a month to get over not getting to a final’: Fran Kirby determined for England to end semi-final hoodoo against Sweden after three successive last-four defeats

By Kathryn Batte For Mailonline

Fran Kirby says she is desperate to avoid losing a fourth semi-final in a row as England look to end their hoodoo against Sweden on Monday.

Kirby, who played in all three semi-final defeats, says it would mean ‘everything’ to finally reach a final and admitted it has taken time to get over the past heartbreaks. 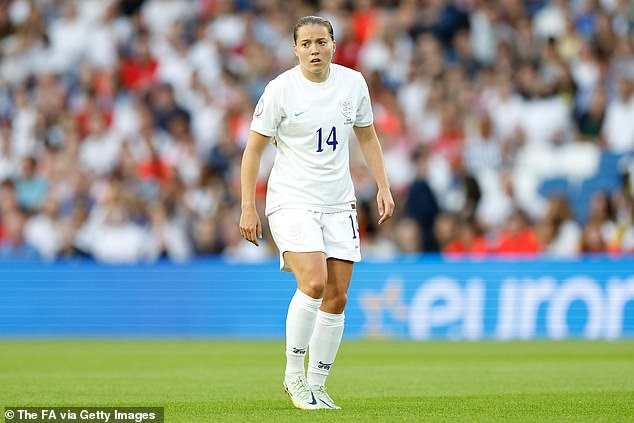 ‘I don’t want to be another player that loses in another semi-final and doesn’t get to a final of a major tournament with England,’ Kirby said.

‘We spoke about the semi-finals we have lost previously and it takes a long time to recover from losing a semi-final like that it’s not a case of you wake up the next day ready to go again, it takes a bit of time to assess what’s happened evaluate it see how you’re feeling.

‘I don’t want to experience having to take a month to get over not getting to a final. It would mean everything to reach a final with this England team and for us who have been part of it for a long time I think it would top everything we’ve done so far.’ 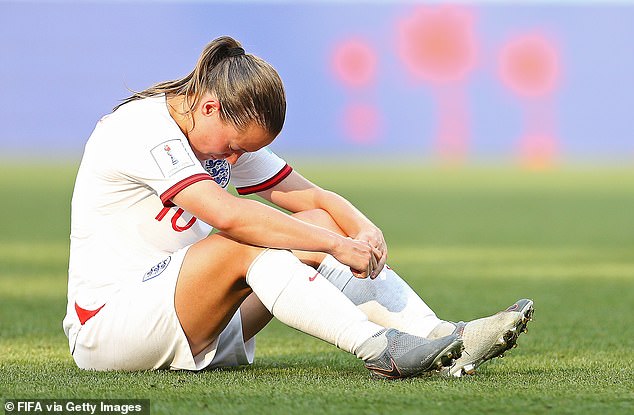 Kirby is also eager to give the country and England’s strong home support something to celebrate.

‘We build such a momentum with everyone that’s behind us. I saw some amazing videos of people celebrating in Box Park and going crazy when we scored against Spain.

‘We’re going out for walks and people are clapping us as we walk past, it’s never happened before especially as all the tournaments have been away previously, so being able to have it at home and to get that buzz from the nation gets you excited and ready to go for the next game because you know everyone is supporting you and cheering you. 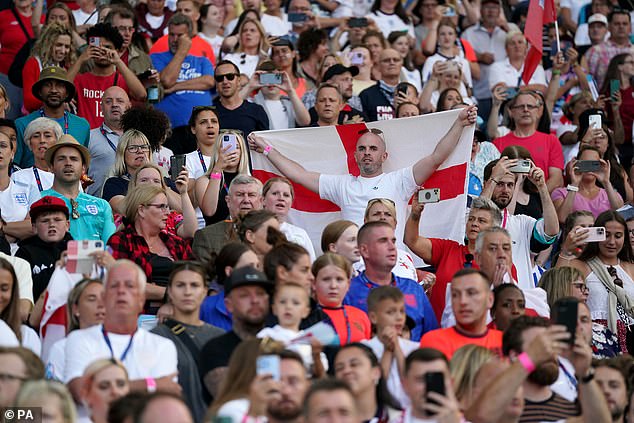 ‘The other thing is that if we get the chance to win in the semi-final and get through to the final, I think it will be incredible for people in this country to have something to celebrate and enjoy.

‘As much as we want to win, we want to put a smile on people’s faces. They may be going through a hard time in terms of the fuel costs and the cost of living now, and hopefully we can give people an escape for 90-plus minutes when they turn their TVs on and they will have something to cheer about. Hopefully it gives them a sense of pride and they can switch off from everything that is going on.’

How to survive a rattlesnake bite -- or better yet, avoid one