AT least 20 women have died and 30 people missing after an overcrowded boat capsized on the way to a wedding today.

More than 100 members of the same family including dozens of kids were packed onto the doomed vessel sailing down the Indus river in Pakistan when it overturned.

Almost 90 people were rescued by divers as emergency services scrambled to help survivors.

Officials said most of the passengers were women and children, who were on their way to a family wedding across the river in the Sadiqabad district.

Government official Aslam Tasleem told local Geo News TV: “We have retrieved 20 bodies so far and most of them were women.”

He said around 30 additional people were missing. 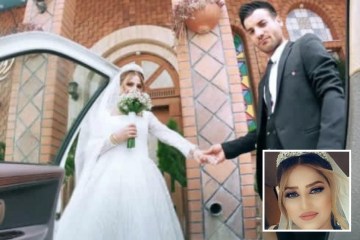 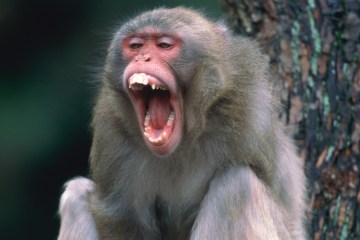 Tasleem added: “We’re not sure how many people exactly were on the boat.

“We’re getting the estimates just on the basis of the family members’ accounts.”

More than 30 divers took part in a frantic operation to find and save people who had plunged into the water.

Police officer Mohammad Hammad said “most of the drowned appear to be women” because “most of the men knew how to swim”.

He added: “The death toll may increase.”

Women in Pakistan are not widely encouraged to learn how to swim, and villagers in rural areas often rely on travelling by boat.