Ryan Sessegnon has spent the summer beefing up his physique in a bid to improve his injury record and be ready to fight for his place at Tottenham.

He spent two weeks in Portugal with a personal trainer, in particular looking to strengthen the areas around his hamstrings, which have proved problematic in the last three years.

‘I had a solid two weeks just before pre-season started,’ said 22-year-old Sessegnon. 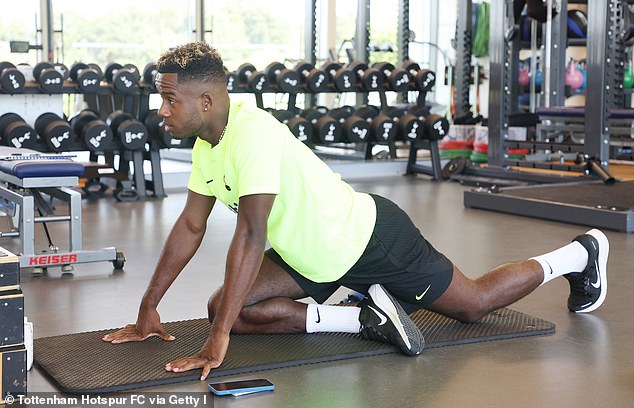 ‘Last season I was getting these injuries because places around my hamstring wasn’t very strong.

‘So I’ve been doing stuff on my hips and my glutes to make myself stronger in every aspect and play more games, to have the capability to go up and down for the full 90 minutes. 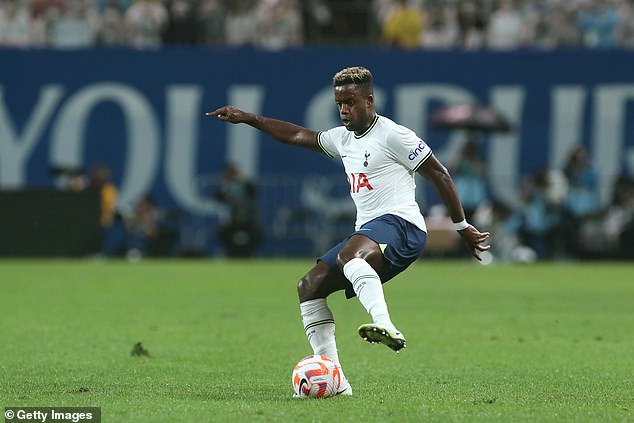 ‘That’s my goal, to get through the season strong and play many games for Spurs.’

Antonio Conte has told Sessegnon he wants to see him make a greater impact going forward. He scored 15 goals for Fulham in their Championship promotion campaign 2017/18 but, three years after his move across the capital, is still waiting for his first Premier League goal for Spurs.

‘My aim this season is to score more goals and more assists,’ said Sessegnon. ‘I scored a lot of goals at Fulham so I just want to get back to that this season.’ 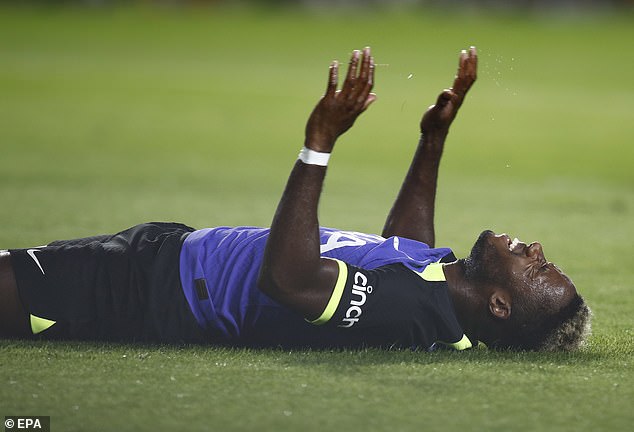 He is also out to tap into the experience of Ivan Perisic, the 33-year-old Croatia winger converted into a wing-back by Conte at Inter Milan, who joined Spurs on a free transfer this summer.

Sessegnon said: ‘I can learn a lot from him technically, mentally and physically. He’s already helped me with little pointers, tips about the way affect the game more in an attacking sense and score more goals.

‘Being in the box at the right time more often when the ball’s on the other side, being smart, using my brain, communicating a bit more.

‘Whatever I can learn from him will help me in the long run. He’s scored a lot of goals in his career playing in that position.’ 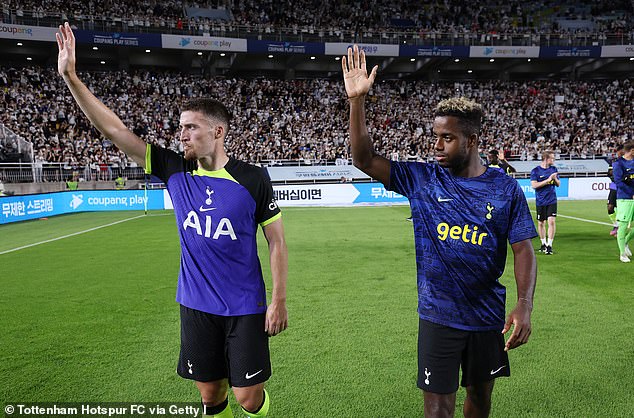