Aussie Olympic legend Daniel Kowalski has announced his engagement to long-term partner Chris Thistlethwaite, and a who’s who of sport, including Cody Simpson and Michael Klim, rushed to congratulate the happy couple on their news.

The gold medallist came out as gay in 2010, and gushed about his partner when posting about the engagement on Instagram.

‘Grateful for the opportunity to get married but never ever thought I would.. until I met you. Thanks for saying YES! I can’t wait to continue the journey with you…thank you for being you. Love ya man,’ he wrote about Thistlethwaite. 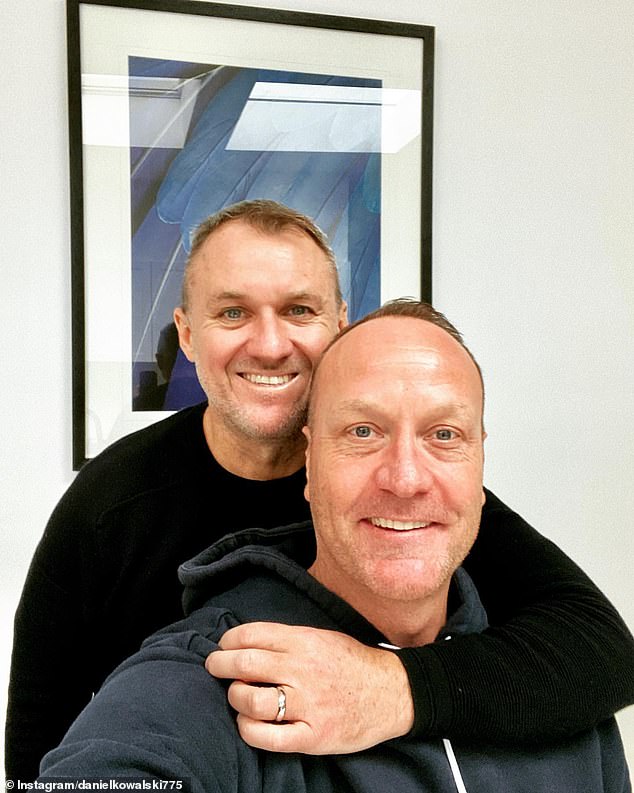 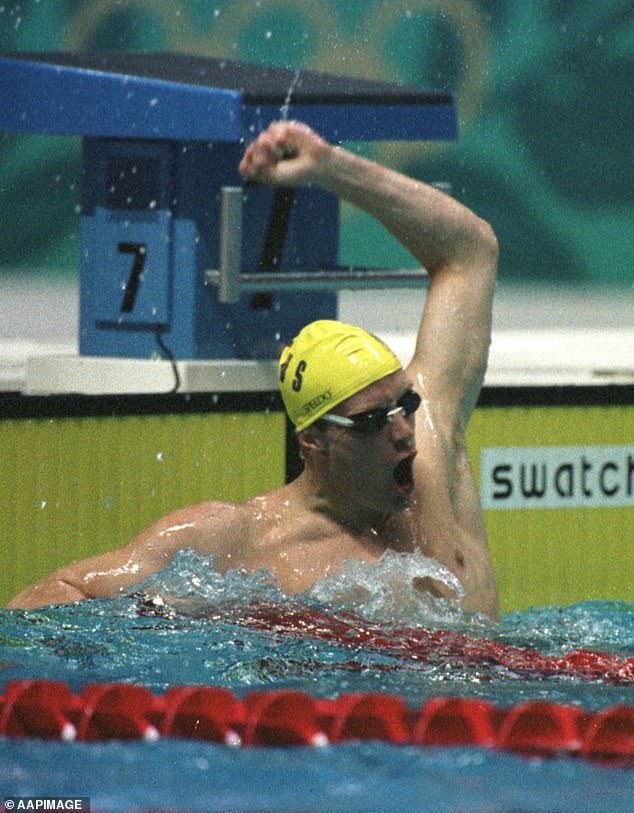 Swimmers, Olympians and media friends were quick to show their support for the pair.

Three-time gold medallist Cate Campbell was clearly overjoyed at the news, too.

‘Love, love LOVE this!! Congratulations! So happy for you,’ she commented, along with several crying emojis and love hearts. 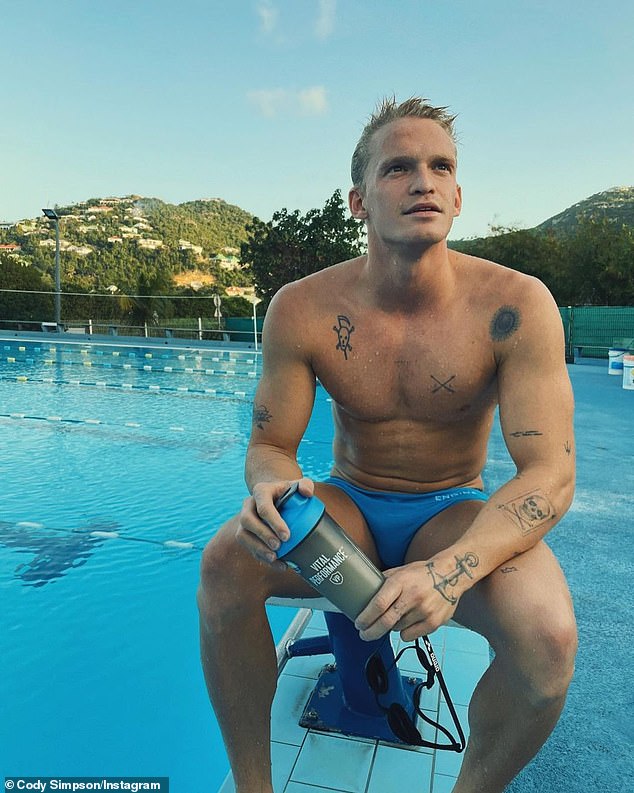 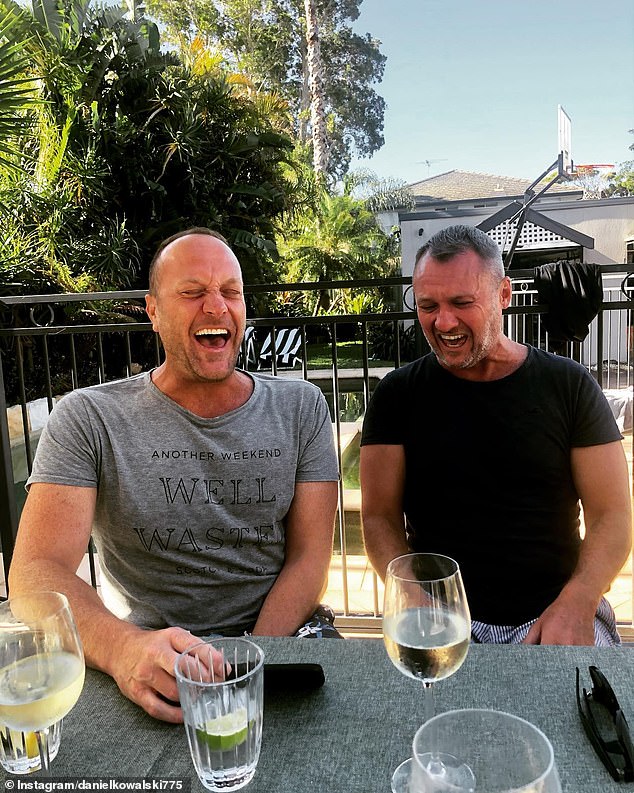 He famously lost to fellow Aussie Kieran Perkins over 1500m at the Atlanta OIympics despite going into the race as favourite, something he’s since said left him feeling like a ‘massive failure’. 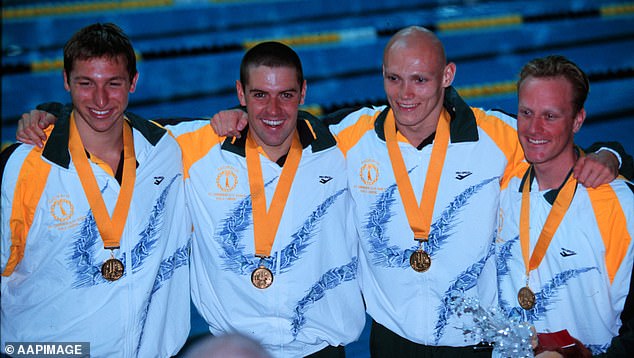 He revealed he also struggled with bulimia and depression after that famous race.

In an interview last year, he said there were two things he wish he could go back in time and do all over again.

‘I would tell myself that people aren’t going to love me any more if I win a gold medal at the Olympics. People are going to love me probably more if I’m true to myself and accept who I am as a gay man,’ he said in an interview with Yahoo. 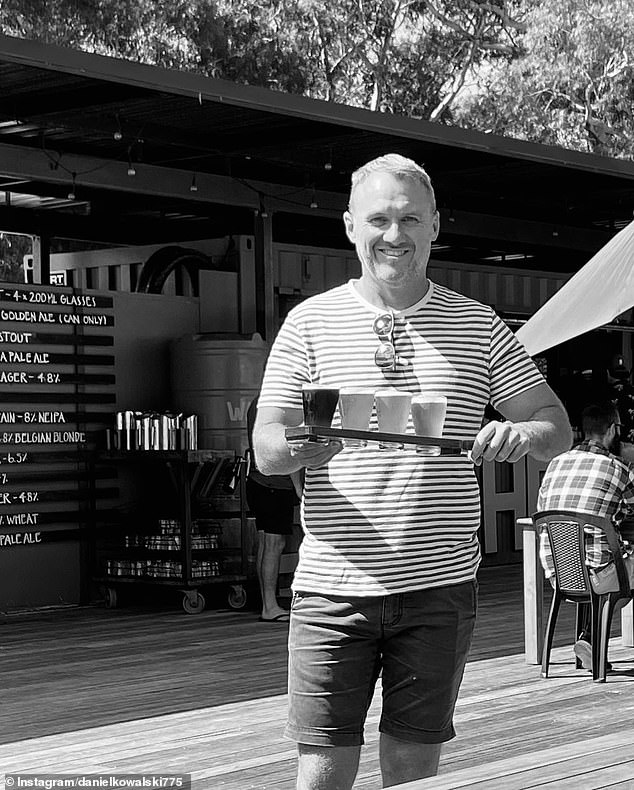 The star swimmer now works as Olympian Services Manager for the Australian Olympic Committee, where he is primarily responsible for the athlete transition program.

Twistlethwaite is the general manager of Aircalin, which is the international airline of New Caledonia. His brother Matt is a long-time Labor MP, who is now Assistant Minister for Defence in Anthony Albanese’s government.