Everton legend Duncan Ferguson leaves position as first-team coach to pursue managerial ambitions: ‘I need to take that next step in my career’

Duncan Ferguson has left Everton to pursue his managerial ambitions, the Premier League club have announced.

The former Toffees captain leaves Goodison Park after serving on the backroom staff to a succession of managers. The Scot also had two spells as caretaker boss.

Ferguson told evertontv: ‘It’s been a massive decision for me, an incredibly difficult one but I need to move on, to take that next step in my career and look for that new challenge. Being a caretaker manager has given me confidence to step into management.’ 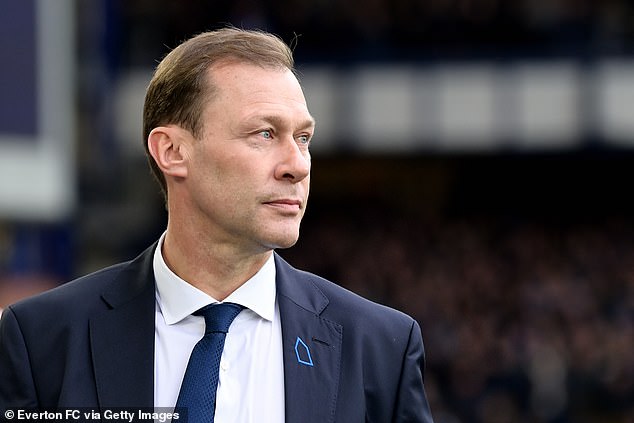 Shireen Abu Aqla: US releases result of test on bullet that killed reporter