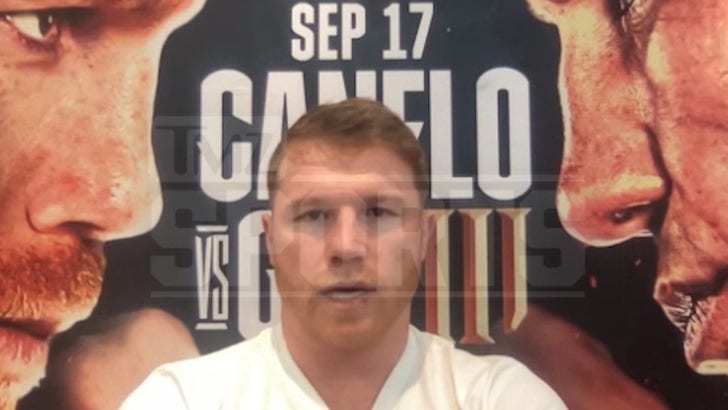 It’s clear Canelo Alvarez doesn’t like Gennady Golovkin … ’cause the boxing star tells TMZ Sports GGG is a straight-up “a**hole” who talks too much — and he’s planning to KO the guy because of it.

“He’s a f***ing a**hole,” Canelo said of his upcoming September opponent. “He’s not honest. He pretends to be a good person and be different but he’s not.” 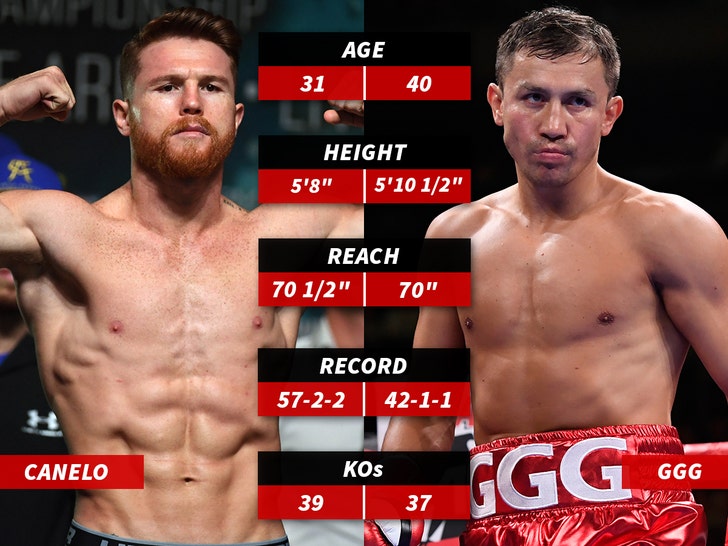 Canelo says his opinion of Golovkin basically boils down to this — he believes the 42-1-1 boxer is just flat-out two-faced.

“He talks a lot of s*** about me,” Alvarez said. “He’ll say, ‘I respect him, his career.’ And, other part, ‘He’s an embarrassing boxer, he’s embarrassing for Mexican boxing.'”

“I hate that motherf***er because of that.” 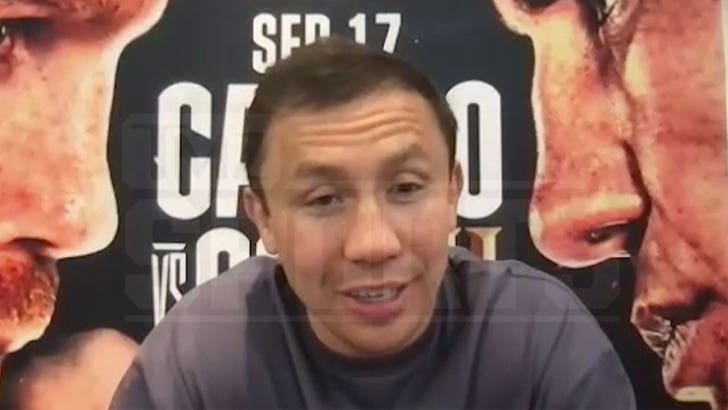 Earlier this week, GGG told us he knew Canelo felt that way about him … but he believed it was because the 57-2-2 fighter can’t handle his honesty.

The beef will all be settled on Sept. 17 in Las Vegas when the two square off for the third time in their careers … and, according to Canelo, he’ll get the last laugh.

“My goal is to end this fight before the 12 rounds,” Canelo said.

After that, Canelo said he’d like a rematch with Dmitry Bivol — the only boxer he’s ever lost to outside of Floyd Mayweather.

“I’m 100% focused on this fight [with Golovkin] because it’s a dangerous fight,” Canelo said, “but 100% looking for a second fight with Bivol.”

Pope Francis denies he is planning to resign soon

How to Watch ‘It’s the Great Pumpkin, Charlie Brown’

Katie Couric Reveals She Was Diagnosed With Breast Cancer