Crystal Palace have entered the race for Wolves midfielder Morgan Gibbs-White, who has attracted interest from Southampton and Nottingham Forest.

Wolves academy product Gibbs-White scored 13 times and contributed nine assists on loan to Sheffield United last season, including a goal at the City Ground as the Blades won the second leg of their Championship playoff semi-final before going out on penalties.

The 22-year-old will return to Wolves for pre-season but it is not clear whether the England U21 international is part of manager Bruno Lage’s plans. 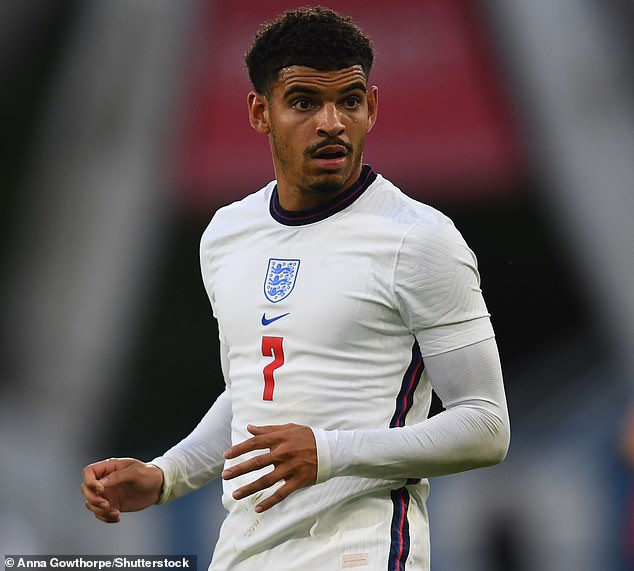 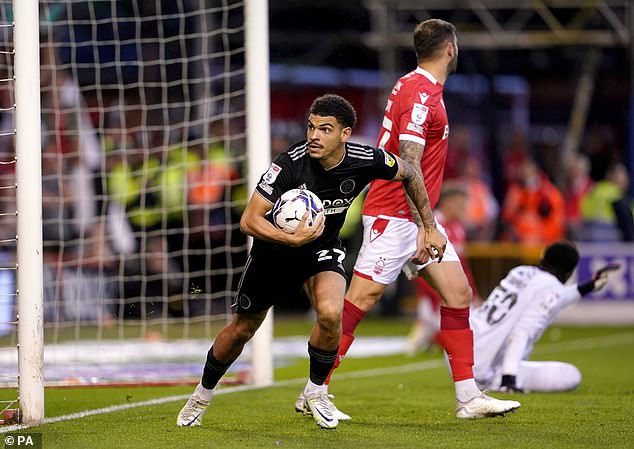 Gibbs-White has one goal in 46 Premier League appearances, predominantly emerging from the bench since Wolves were promoted in 2017/18.

Eagles manager Patrick Vieira has a gap to fill in midfield after Conor Gallagher returned to Chelsea following his impressive season-long loan at Selhurst Park.

Southampton are known for developing players and Gibbs-White would be the latest promising addition to one of the youngest squads in the Premier League.