A UKRAINIAN missile strike blasted a military base inside Russian territory yesterday.

The target in western Briansk province was hit with what is thought to have been a Tochka-U missile.

Mad Vlad’s officials claimed the strike had hit homes in the village of Zaimishche, around 30 miles inside Russia, in the early morning blitz, which left up to four people injured and caused a power blackout.

The attack came as Russia tightened its grip on Severodonetsk.

Russian troops now control 80 per cent of the city in eastern Ukraine.

Officials said the city’s three bridges across the Siversky Donets river had been destroyed and Ukrainian troops were almost totally cut off. 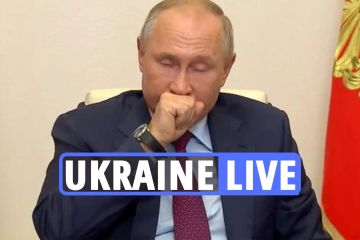 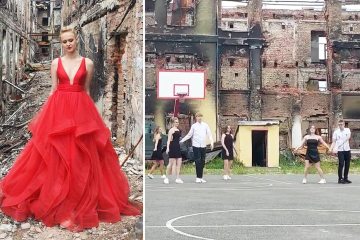 It came as Kyiv appealed for heavy weapons to turn the tide against tyrant Russian president Vladimir Putin.

Western defence ministers are due to meet in Brussels today to discuss more aid.