Under international eligibility rules, a player can play both Origin and for a country like Tonga – but the games are only a day apart, so Tupou and Staggs can only pick one.

It places the duo in an unwinnable position. 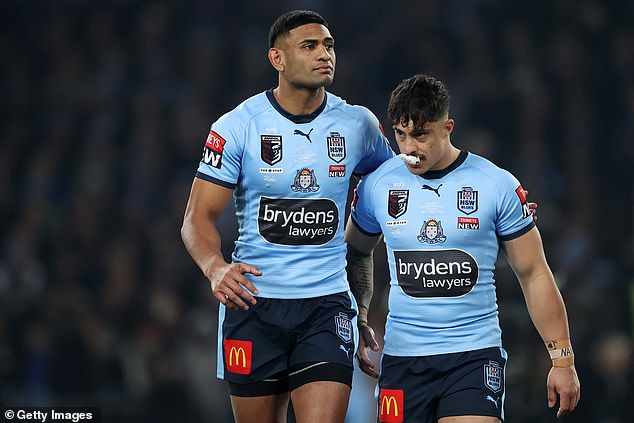 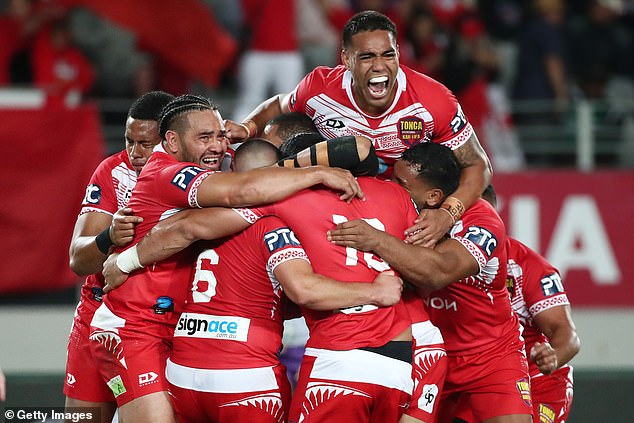 It’s a decision that must take into account the fact that after a devastating volcanic eruption and tsunami, Tonga needs the best possible men playing to give the tiny island nation a valuable injection of happiness and pride.

But the NSW Blues also need to win Game 2 in order to keep their 2022 Origin dreams alive.

Fortunately, the coaches of both teams have been extremely understanding of the predicament Staggs and Tupou find themselves in. 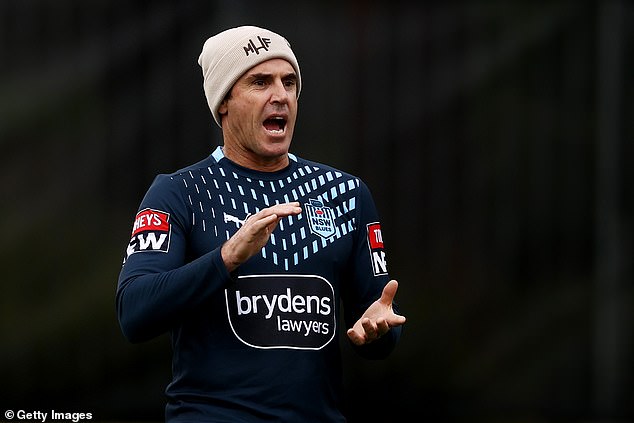 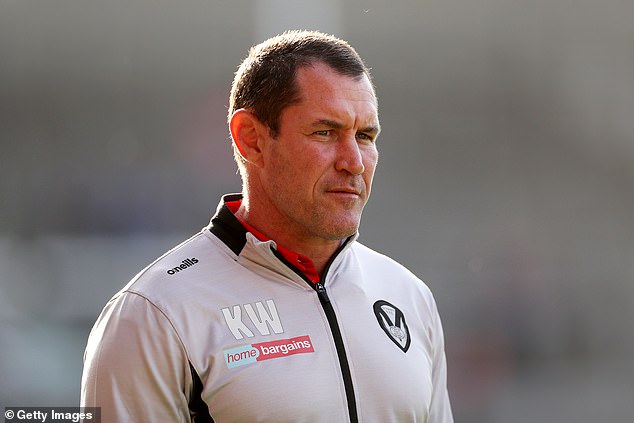 NSW coach Brad Fittler and Tonga coach Kristian Woolf have refused to exchange in a public war over eligibility, with the latter saying the pair had been very collaborative throughout the situation.

‘I spoke to Freddy, and the last thing either of us wanted was for them to be left out of one squad and then not named in the other,’ Woolf told the Sydney Morning Herald about selecting the pair.

‘Nobody wants to see these two watching footy next weekend. You want to see the best players playing. I’m happy for them to have a foot in both camps … we’ll meet again on Friday, and will obviously need an answer either way by Sunday.’ 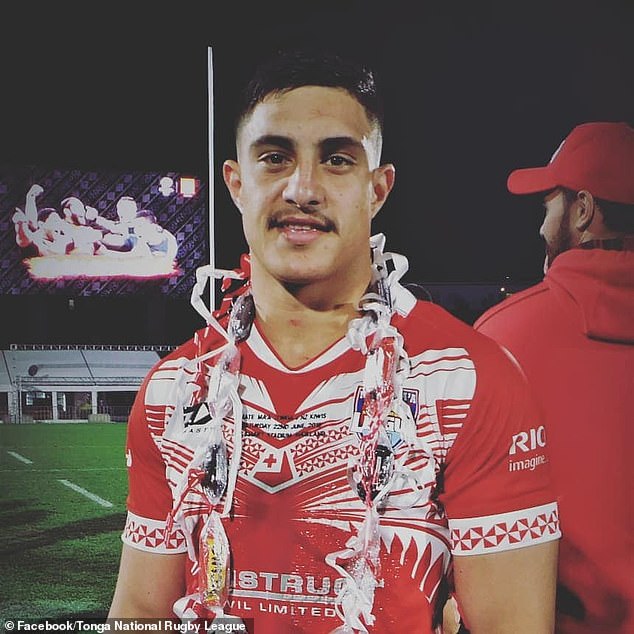 Staggs has made two appearances for Tonga, and has both Indigenous and Tongan heritage 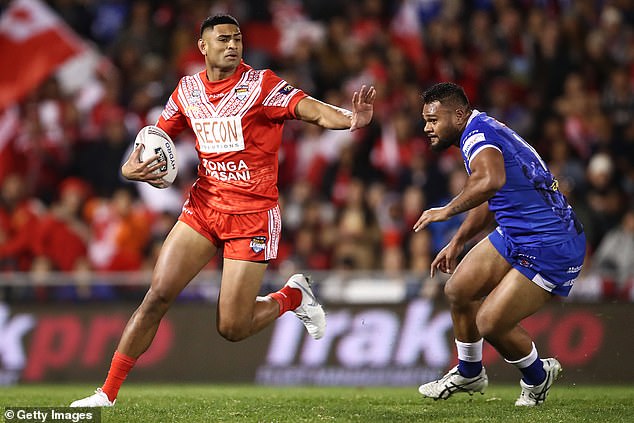 Woolf is of the belief ‘Origin shouldn’t interfere with (a player’s) ability to play international football’ – a sentiment likely everyone bar the ARL agrees with.

Staggs has made two appearances for Mate Ma’a, and has been selected at five-eighth, while winger Tupou has appeared regularly since 2013, earning 14 caps. 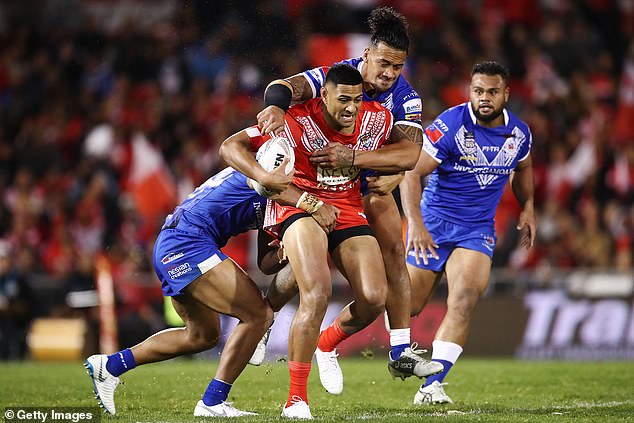 The huge pay discrepancy (Tongan players earn $2000 each, while NSW players earn $15,000 per game) would likely not even enter either player’s head when making the decision, with Woolf saying he just wanted the pair to do what was best for them, and their families.

‘We just want them to make a decision that’s right for them and their families. If that’s Tonga, then great, if it’s NSW, we understand the reasons why as well,’ he said.

‘We know we can’t compete financially, but the pride in representing Tonga – and the pride they have when they come together – it’s a big reason why these boys want to play for Tonga.’ 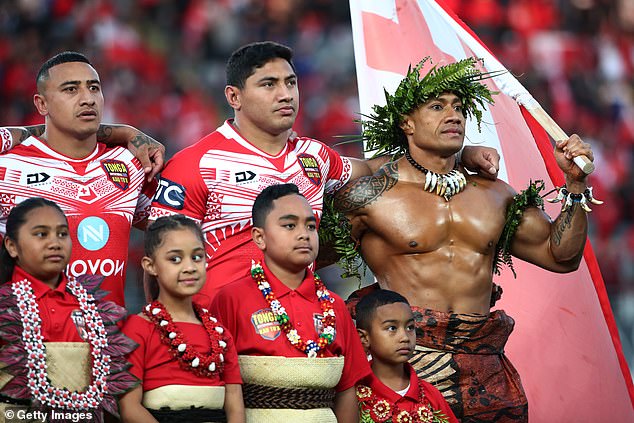 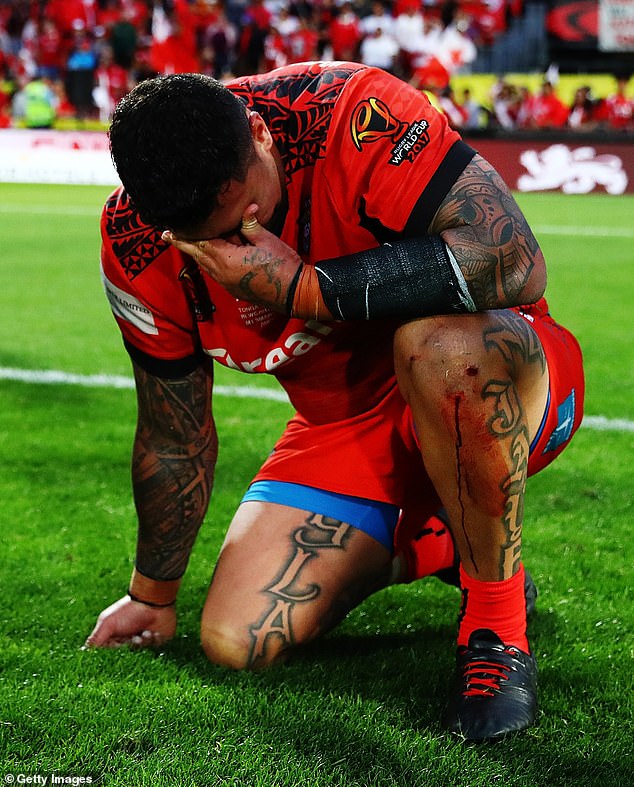 It is highly unlikely at this stage either Tupou or Staggs will be dropped from Fittler’s team, despite Tupou facing pressure from Josh Addo-Carr and Staggs recovering from a shoulder injury suffered in Game 1.

So, the decision to play with either Mate Ma’a or NSW may rest entirely on the shoulders of the pair.