Neil Warnock has revealed he turned down the chance to sign Virgil van Dijk in 2014 after his chief scout said he was ‘too slow’.

The now retired manager, who was then at Crystal Palace, had the opportunity to sign the Liverpool star for just £5million when he was playing for Scottish giants Celtic.

Warnock has told the Mirror of his regret that he missed out on the chance to sign Van Dijk – who is now seen by many to be the best defender in the world. 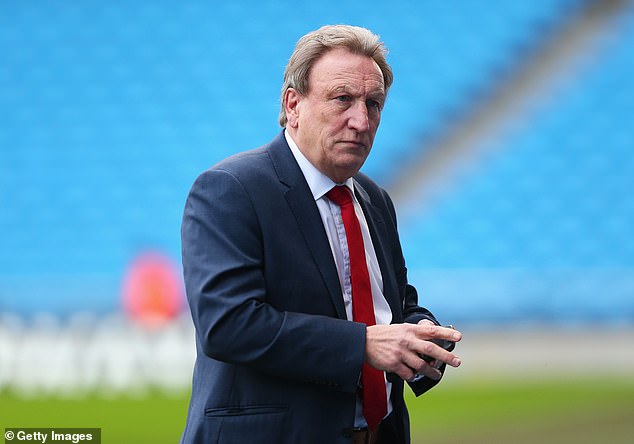 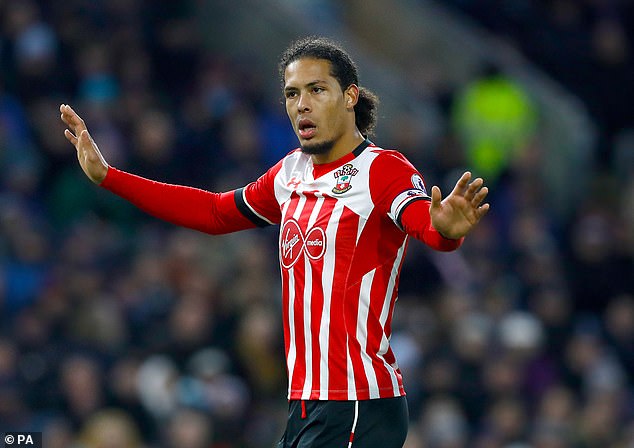 He said: ‘The one that got away from me was Virgil van Dijk.

‘I got offered him when I was at Crystal Palace for £5million. But my chief scout said he was too slow and he ended up at Southampton instead.

‘It’s a shame because anything he may lack in pace, he makes up for 10-fold in his ability to read the game.’

Van Dijk instead joined Southampton in 2015, and did enough there to encourage Jurgen Klopp’s side to sign him for a then world record fee for a centre-back of £75million in 2018.

The Dutchman has played a massive part in Liverpool’s success over recent seasons helping them win both the Champions League and Premier League. 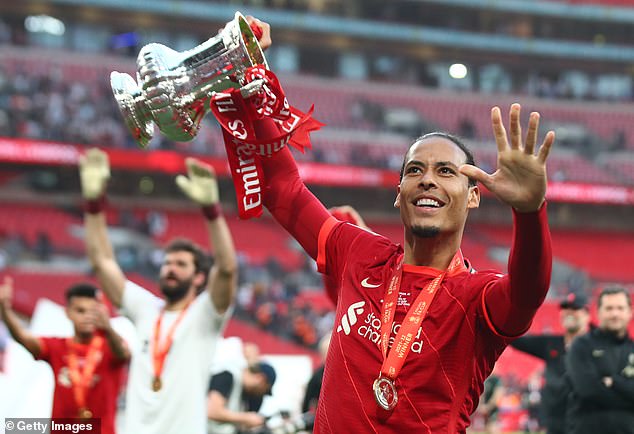 Warnock, was appointed at Crystal Palace for his second stint at the club in August 2014.

He lasted just three months in the role, before going on to have spells at Queens Park Rangers, Rotherham United, Cardiff City and Middlesbrough before announcing his retirement this year.

Warnock revealed his chance to sign Van Dijk, as he picked him for his current dream Premier League XI.