Costa Rica saw off New Zealand to secure a place at the World Cup in Qatar this year.

And another decisive moment came with 20 minutes to go as Kosta Barbarouses’ red card gave the All Whites a mountain to climb. Costa Rica saw the game out, much to the delight of the South American fans in Qatar and back home 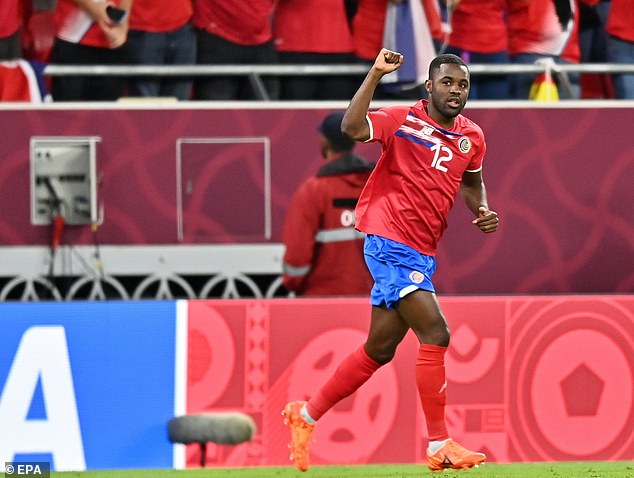 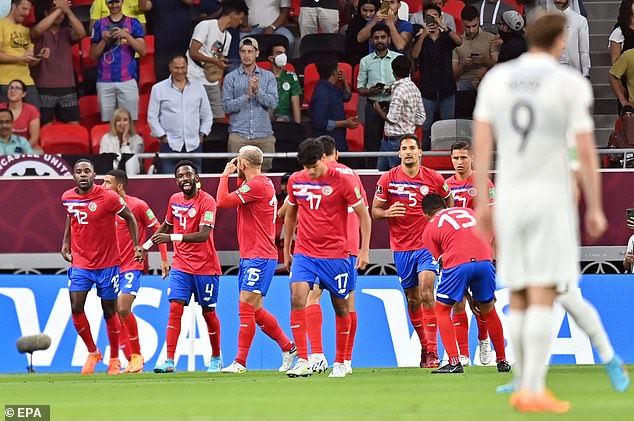 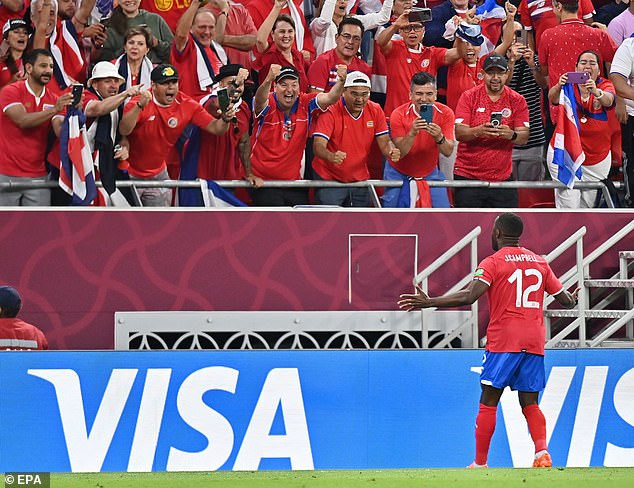 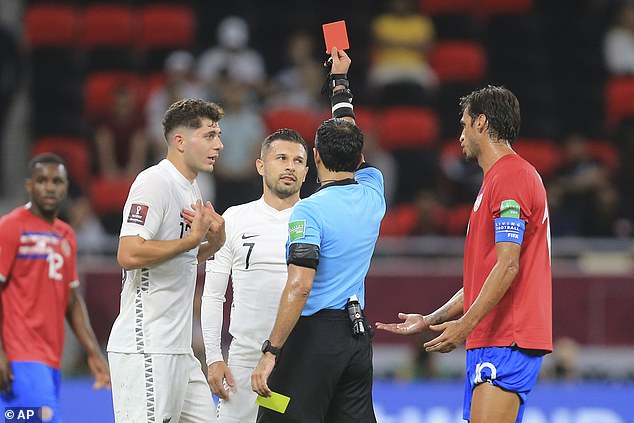 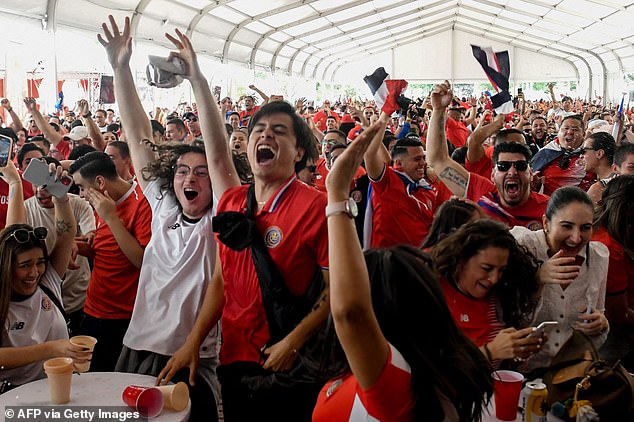 Alexey Navalny's legal team 'searching' for him after prison transfer