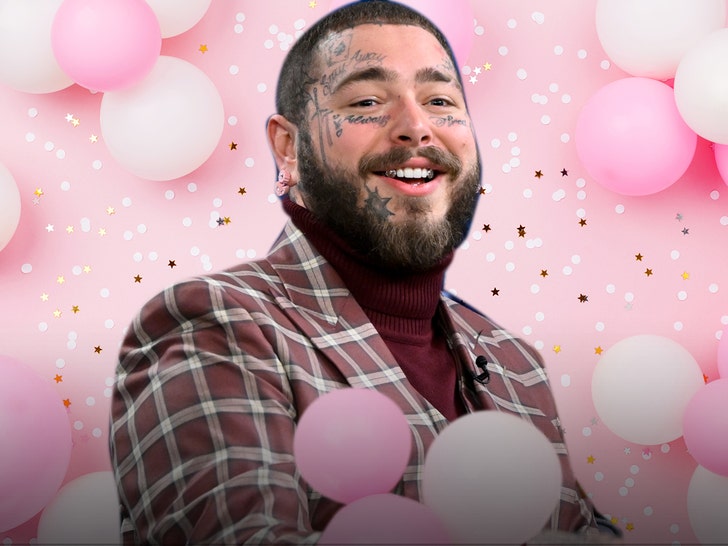 Post Malone is officially a father to a little baby girl … and he’s gonna become a husband too!

The “Better Now” rapper shared the big life updates Monday, appearing on Howard Stern‘s radio show and subtly dropping the news into an answer about what time he woke up to go to the recording studio. We’ve learned she was born in Los Angeles last month. 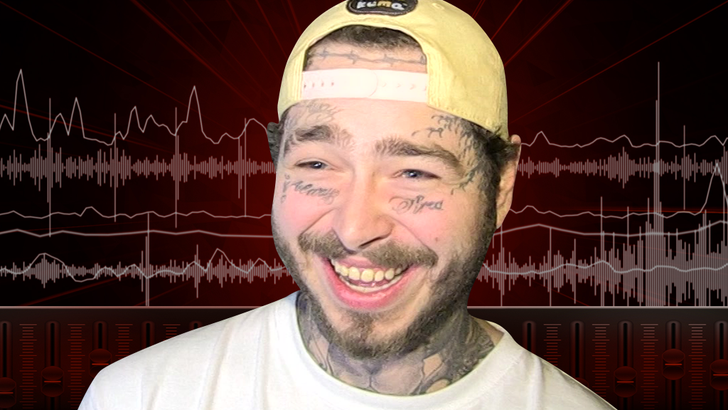 TMZ broke the story … Posty told us last month his girlfriend was pregnant and he was the happiest he’s ever been in his life and it was time to take care of his body, family and friends.

Post also clarified to Howard that his girlfriend is now his fiancé. PM has yet to reveal his partner’s name publicly … remember, we’re told she’s not someone who has spent any time at all in the spotlight, and the couple has been building their relationship, and family, in private.

It’s a big summer for Post … in addition to the baby girl and engagement, he recently dropped a new album, “Twelve Carat Toothache,” and just announced a new tour.

Mishael Morgan, ‘The Young and the Restless’ Star, Makes History at 2022 Daytime Emmys