Newcastle are still confident of signing Reims striker Hugo Ekitike with a £25.6m offer on the table, but are growing frustrated with Lille’s changing demands for defender Sven Botman

Newcastle remain positive of concluding a deal for Reims striker Hugo Ekitike but are growing frustrated by Lille’s fluctuating demands for centre-back Sven Botman after initially believing they were close to agreement.

The Magpies came close to signing 19-year-old Ekitike in the January transfer window but are hopeful of getting a deal over the line this summer.

Sportsmail reported earlier this month that Ekitike is keen on a move to St. James’ Park despite interest from Borussia Dortmund. 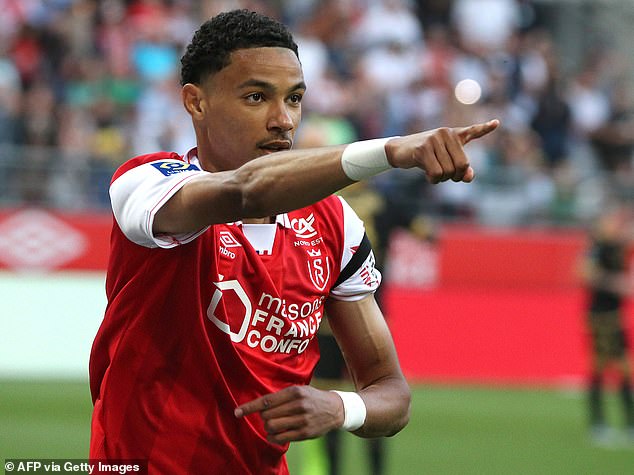 It is claimed that a figure of around £25.6million is on the table for Ekitike, who is regarded as one of the best young talents in Europe.

The France Under-20 international enjoyed a breakthrough campaign at Reims in 2021-22, scoring 10 goals in 24 appearances in Ligue 1.

No other teenager found the net more in Europe’s top five leagues. 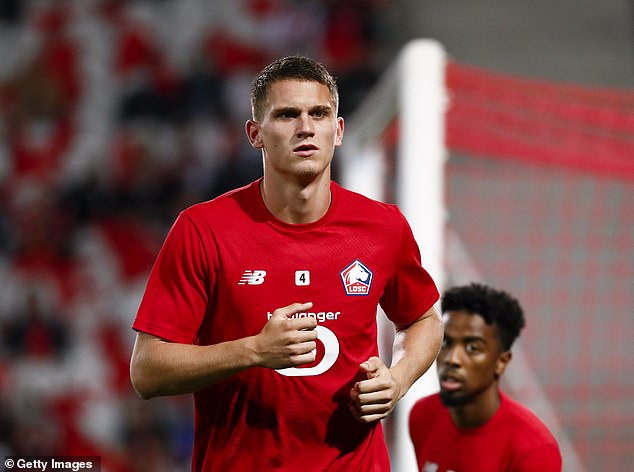 Sudan alarm at return of Bashir loyalists and the NCP

Premarket stocks: Tesla is trying an old trick to boost its stock. It may not work