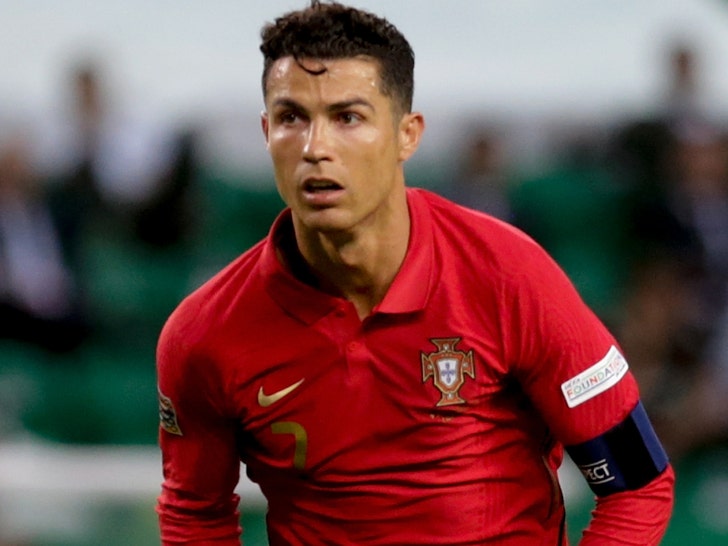 Cristiano Ronaldo is off the hook in his Vegas rape case — the civil one, for now — because a judge just threw out the lawsuit against him … and kinda admonished the accuser too.

U.S. District Judge Jennifer Dorsey dismissed the case entirely Friday, but not because she found there was no merit in the accusations … but because the lawyer repping Kathryn Mayorga (the alleged victim) was apparently leaking like a sieve throughout the proceedings. 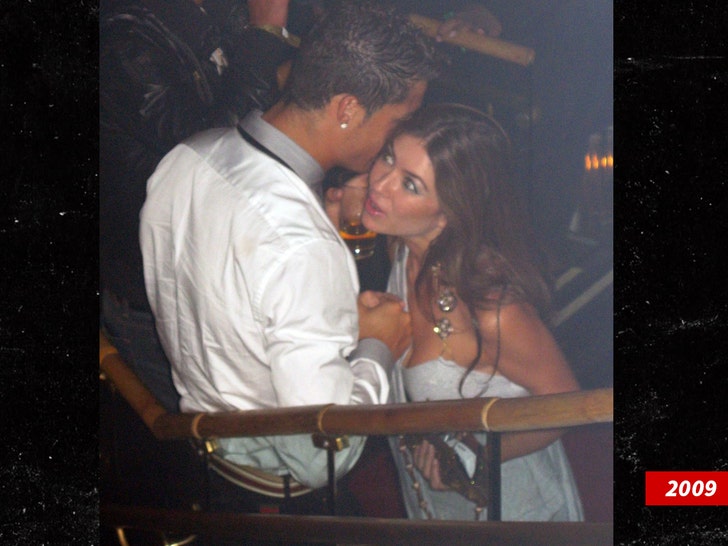 The attorney who got a forceful berating is Leslie Mark Stovall, whom the judge accused of disseminating stolen documents in the case, containing sensitive info being shared by Ronaldo and his own lawyers … which the judge said utterly tainted the case.

The order read in part, “I find that the procurement and continued use of these documents was bad faith, and simply disqualifying Stovall will not cure the prejudice to Ronaldo because the misappropriated documents and their confidential contents have been woven into the very fabric of Mayorga’s claims.” The judge added, “Harsh sanctions are merited.” 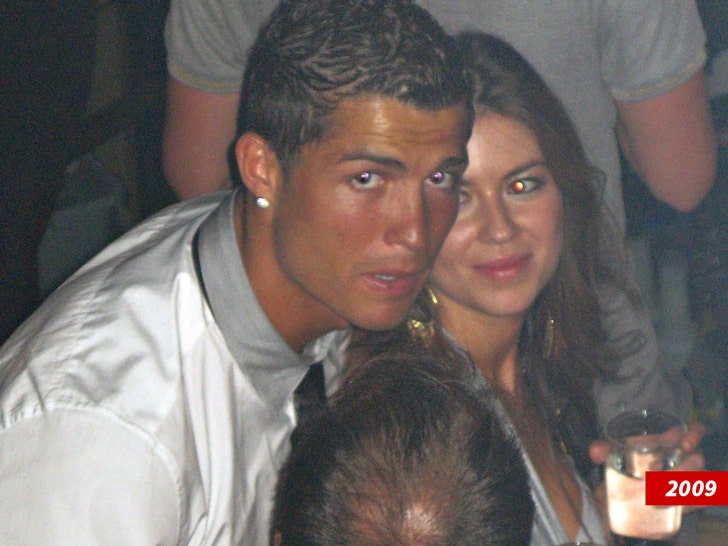 While the suit won’t move forward at this point, Mayorga can appeal to a higher court if she wants. It’s unclear if they plan to do so — neither Mayorga or Ronaldo have commented.

As we reported … Mayorga claims Ronaldo raped her in 2009 after a night of partying. She claims he paid her hush money in the amount of $375k … but went public a few years ago, launching a criminal probe against the soccer star … and which was ultimately dropped.

Ronaldo has continually denied her claims throughout the ordeal.

England play match against Italy with just 2,000 children in attendance due to Euro final chaos

Ukraine war: There's a change of atmosphere in Donbas - a sense that Russia has momentum | World News