FAMILIES were reunited yesterday as New Zealand finally reopened its borders for the first time since Covid hit.

The islands have been closed off since early 2020 but yesterday visitors from 60 nations, including the UK and US, were allowed back in.

Maori cultural performers sang songs at the arrivals gate in Auckland as the first flights came in from LA and San Francisco.

New Zealand had some of the toughest curbs in the world during the pandemic.

The country only recently started to ease the increasingly unpopular measures. 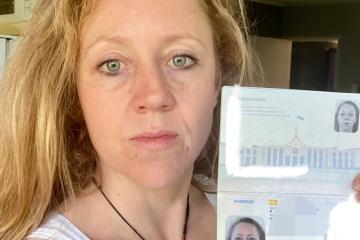 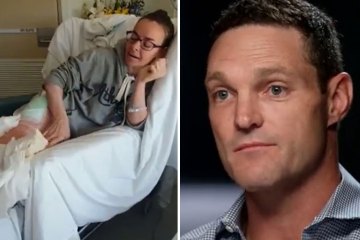 It was done in the hope of boosting tourism and easing labour shortages now the Omicron variant is widespread domestically.

Tourists from a number of countries including India and China continue to be barred.

Restrictions for them will not be lifted until October.