Barcelona could have ELEVEN forwards in their squad this summer with Antoine Griezmann, Philippe Coutinho and Francisco Trincao returning… and they’re after a new striker with Robert Lewandowski and Romelu Lukaku linked!

Barcelona are facing the prospect of having 11 attackers at their disposal this summer – and they’re linked to more coming in.

Former club legend Xavi is continuing his rebuild at the Nou Camp following a dismal period on and off the pitch.

Barcelona strengthened their forward options in the winter with the arrivals of Ferran Torres, Pierre-Emerick Aubameyang and Adama Traore. While out-of-favour Philippe Coutinho moved back to the Premier League temporarily and Sergio Aguero was forced to retire due to health reasons. 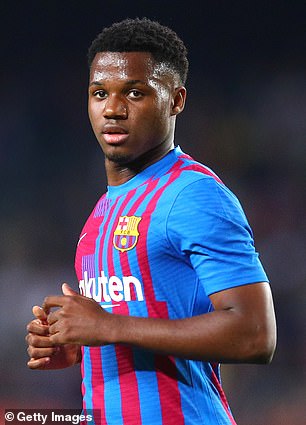 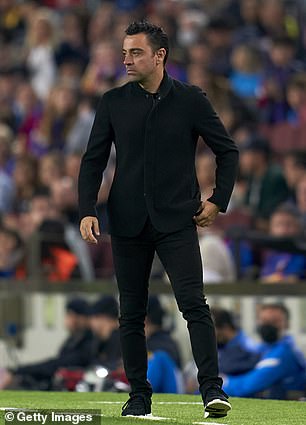 The Catalan giants are still working on a tight budget as they count the cost of the Covid-19 pandemic on their finances and have largely leant on free transfers to freshen up their squad in recent transfer windows.

Nevertheless Xavi could now have a whopping eleven frontline options to juggle this summer.

Torres, Aubameyang, Memphis Depay, Ansu Fati are firmly in the manager’s plans as he looks to take the club back to the glory days.

Wolves winger Traore only moved to Spain on loan but there is the option to turn that into a permanent £30million deal, while Francisco Trincao, who moved to Wolves last year on loan, is expected back at the Nou Camp.

Luuk de Jong is in a similar position to Traore with his loan spell at Sevilla coming to an end this summer, although the Spanish outfit do have the right to purchase him permanently.

£96million flop Ousmane Dembele was one option that was expected to depart at the end of the 2021-22 season, given his contract is set to expire. 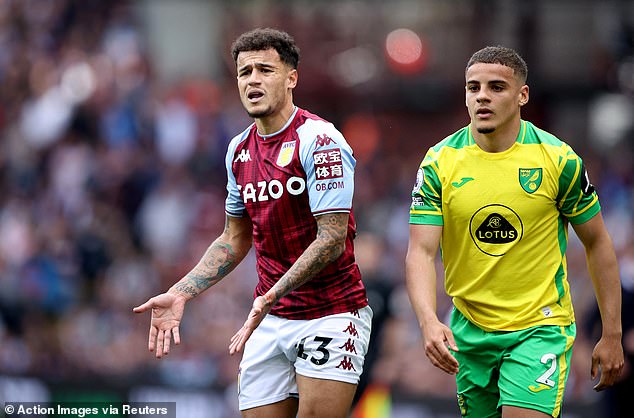 However reports in Spain have claimed that he is prepared to alter his demands for a new contract.

According to Spanish publication Sport, the France international is not only open to slashing his wage demands to remain at the Nou Camp, he is also willing to accept less than what other clubs will offer him.

Barcelona could find themselves stuck with former Middlesbrough striker Martin Braithwaite with the 30-year-old’s contract not expiring until the summer of 2024.

Meanwhile, Antoine Griezmann, currently at Atletico Madrid, and Coutinho, on loan at Aston Villa, are due back at the Nou Camp this summer. 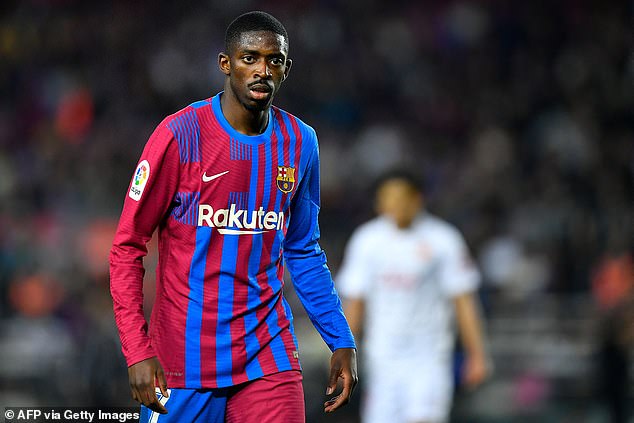 Despite a recent blip in form which saw them dumped out of the Europa League by Eintracht Frankfurt, Xavi’s men are second in LaLiga and well placed to qualify for next season’s Champions League.

They’re eight points clear of fifth-placed  Real Betis – who lead the chasing pack trying to make the top four – but are 15 points behind champions and arch-rivals Real Madrid.

In a first full season in charge Xavi will be looking to close that gap and get them competing for major honours.

Barcelona have, in fact, been linked to the likes of Bayern Munich striker Robert Lewandowski and Chelsea forward Romelu Lukaku to bolster his jam-packed attacking options.

It was revealed this week that the Spanish side have not held a meeting with Lewandowski about a summer move, according to sporting director Mateu Alemany, while there is speculation surrounding Lukaku’s future.

How phantom forests are used for greenwashing

Man Who Punched Tekashi 6ix9ine At Nightclub Says He Deserved It