Jurgen Klopp sat in the same seat he had done four days earlier and, once again, he began to speak with meaning and purpose.

Liverpool‘s manager had used his perch on Friday to discuss a bright future and outline, having signed a contract extension, his hopes for the next four years. There was optimism then, excitement and anticipation about what might be achievable.

This time, though, in the media room at his club’s training facility, there was realism, caution and a warning. Liverpool hold a two-goal advantage over Villarreal and many expect they will finish the job on Tuesday night to secure their third trip to the biggest game of all in five years. 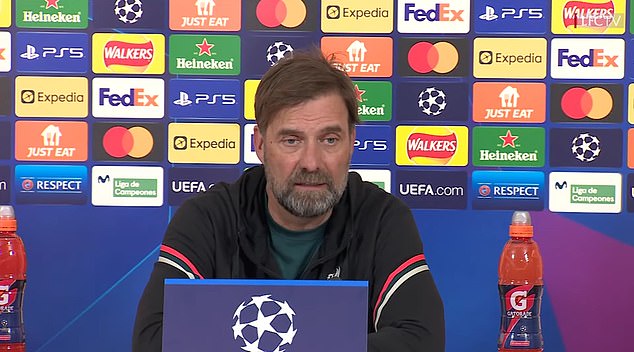 The idea, however, that some believe the hard part has already been done is something Klopp can scarcely comprehend. With Unai Emery promising Villarreal will throw all they can at Liverpool, here is a contest laced with danger and a reminder that nothing should be taken for granted.

It is a valid point. In the first leg six days ago, the Main Stand at Anfield began to empty before injury time, as if this was some run-of-the-mill domestic fixture. It was anything but. It is a Champions League semi-final and, as good as Liverpool are, who says they will become a regular occurrence?

‘When I was younger I would be really angry now,’ said Klopp, when asked if the job of reaching Paris on May 28 had already been done. ‘So, no, it is half time. The semi-final of the Champions League is the second most important game you can play after the final. 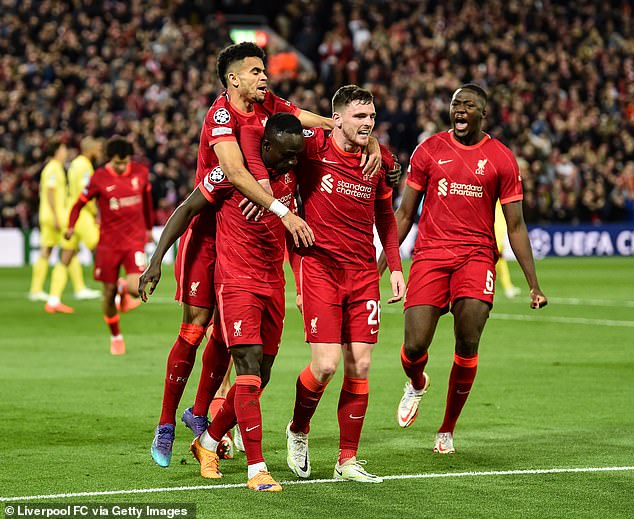 ‘You never know if you will reach the semi-final again. We have an exceptional team here but you need luck in these moments, so you better treat it carefully and be ready. We want to be ready and go to the final but if Villarreal is better than us and go to the final, then congratulations.’

His tone was considered, his game face was on. Some days Klopp will walk into a room and you can tell immediately if he is ready for some light-hearted moments but not now. There is a job to be done and focus cannot be lost.

It explained, then, why Trent Alexander-Arnold was the player chosen for media duties. It can get overlooked how emotionally detached the England international can be in high pressure moments – it’s one of his many qualities – and he understood the point his manager was making. 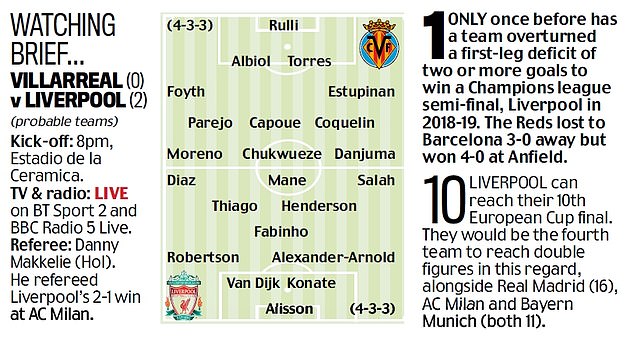 Alexander-Arnold explained: ‘It is easy to get that complacency where you think: ‘We have got world class players, world class staff, world class manager, this is our third semi-final in five years so we will probably get there again and so it doesn’t matter’. That is not the case with us.

‘We don’t know if we are going to get this opportunity. We are in a really good position right now so we have to make the most of it to get to another final. Two-nil up is a good lead and we are happy with it, but at the same time it is a dangerous one and we can’t let complacency slip in.

‘So we go there to win the game, score goals and put the game to bed. We know it is going to be difficult and it is easier said than done, but that is the aim for us. It is an exciting time. One game from getting there again is exciting for us.’

But it is also just one game for Villarreal. Liverpool may have been relentless through 2022, smothering opponents and protecting their own goal as if their lives depend on it, but all it takes is an early breakthrough and the energy can change in a heartbeat. 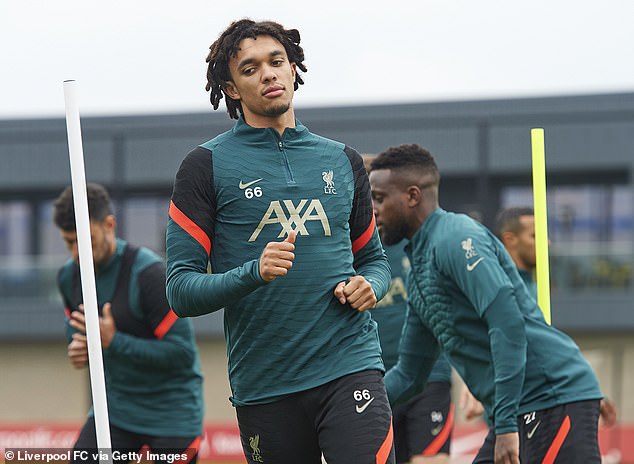 It should also be noted Liverpool’s last four away games in Champions League semi-finals – Chelsea (2007 and 2008), Roma (2018) and Barcelona (2019) – have all ended in defeat, with the last three fixtures seeing them ship 10 goals. This is, of course, is a different team but the threat is the same.

‘The problem in our job everything perfect until this moment,’ said Klopp. ‘Then the next game starts on the wrong foot and then we are in a different dynamic. We have to emotional, ready to play the best game ever – but also knowing it might not happen. We have to be prepared to suffer.’

Emery is entitled to dream but he is also realistic and there is a reason short odds are being offered about Liverpool returning to the scene of their third European Cup triumph in 1981. Their fans talk about going to gather cups in May and Alexander-Arnold is determined to do just that.

‘When you are staring down the barrel and looking at more trophies – where if we win every game we are looking at more silverware – that is what we want,’ said Alexander-Arnold. ‘This is a very special season for us. Hopefully we’ll see it though and, at the end, be in the history books again.’

General Belgrano: The opera singer who survived the sinking of the Argentine cruiser