Ji-hyeon, 24, got her first job at 19 and put aside £63k over four years to finally bag herself a spot on an apartment waiting list.

Ji-hyeon says she eats a varied diet and uses an elaborate system of coupons and discount cards to make ends meet.

In a recent appearance on South Korea’s Master of Living programme, the 24-year-old revealed she uses several apps to collect points and coupon codes that she then spends of a variety of products. 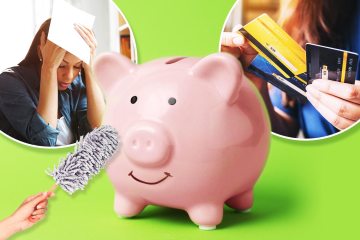 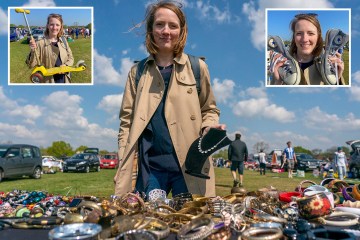 And she scans every single one of her receipts and earns a few pounds each time.

She also walks two hours a day to save money on transport, only drinks tap water and homemade tea and eats whatever she can for extremely cheap or wins via her apps.

If she happens to win bottled water, she’ll sell it online and save the money.

“I won a subscription for a special supply apartment for the first time in my life for a single-person household,” the money savvy worker said.

“I was so surprised that I won the first challenge. I wondered if it was a dream or real life.”

She added: “I got a job when I was 19 and I’ve been working until now, and I have achieved 100 million [won] (£63k) in four years by working on a side job, saving money, and relentlessly. But I have no regrets.”

According to local media outlets, the monthly minimum wage based on the hourly rate in 2022 is around £1190.

Ji-hyeon said she started saving so she could move out of home.

“My family situation or environment was not good. Since then, I have been collecting it like crazy,” she said.

Israel outrage at Russian claim that Hitler was part Jewish