Arsenal have reportedly renewed their interest in signing Lautaro Martínez this summer.

The club’s hopes of signing the Inter Milan forward have been bolstered by their growing chances of qualifying for the Champions League.

Sunday’s 2-1 win at West Ham saw the gunners maintain the upper hand in the race for the top four with four games to play. 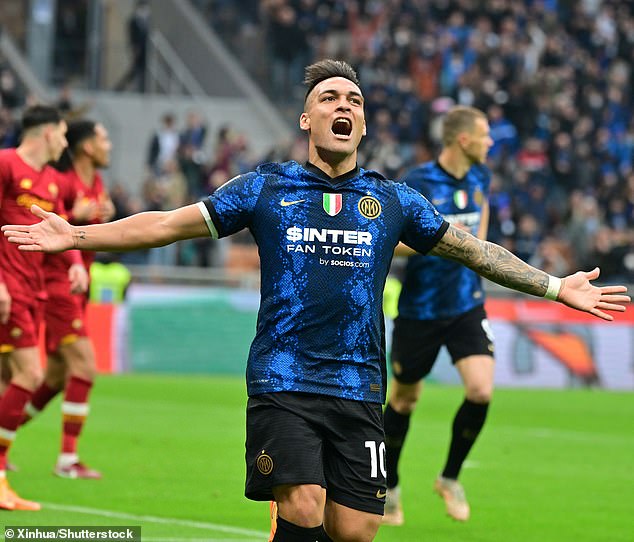 Mikel Arteta is planning to bring in two strikers with both Eddie Nketiah and Alexandre Lacazette’s contracts set to expire in June.

And The Times claim Martinez is moving towards the top of a list that includes Gabriel Jesus and Dominic Calvert-Lewin.

In total he has scored 70 in 177 appearances since joining from Racing four years ago.

Inter, who are struggling financially, have signalled their intention to sell him for £60-70 million.

Arsenal approached Inter last summer but could not afford the £60 million valuation, which was met by Tottenham before the Italian club reneged. 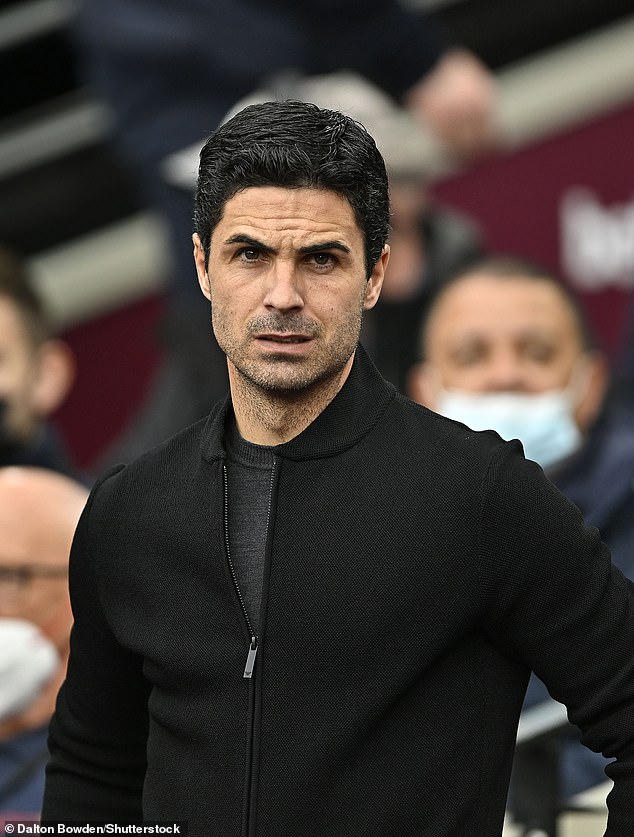 India and Pakistan heatwave is 'testing the limits of human survivability'