Emma Raducanu has announced she has split from coach Torben Beltz after just five months working together.

The 19-year-old chose Beltz, the former long-time coach of Angelique Kerber, back in November to help guide her through her first full season on the WTA Tour.

But after being eliminated from the Porsche Tennis Grand Prix by world No 1 Iga Swiatek last week, Raducanu has decided to part ways to allow her to ‘transition to a new training model’ for the rest of the season. 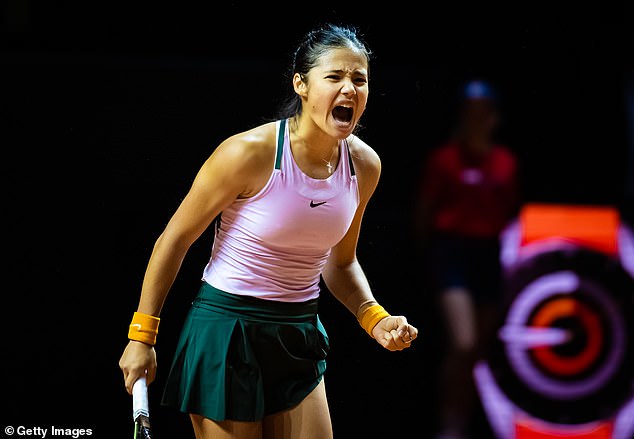 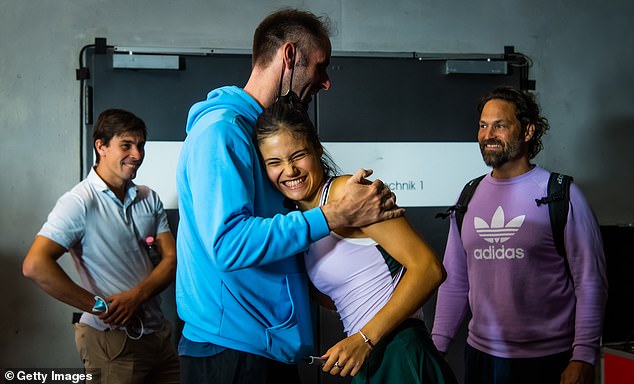 ‘I want to thank Torben for his dedication,’ Raducanu said.

‘He has a huge heart and I have enjoyed our strong chemistry during the time together.

‘I feel the best direction for my development is to transition to a new training model with the LTA supporting in the interim.’

Raducanu navigated her way through Wimbledon last summer with the help of Nigel Sears, whose daughter Kim is married to Andy Murray, as her temporary coach.

She made it to the fourth round at SW19 but elected to switch coaches heading into the US Open, joining forces with Andrew Richardson, one of her youth coaches.

The pair masterminded a fairytale in New York as Raducanu won her maiden Grand Slam from the qualifying rounds without dropping a set across 10 matches.

Despite that shock success in New York, Raducanu made the decision to split from Richardson as she wanted a coach with pedigree on the WTA Tour.

The latest on the Russian invasion of Ukraine