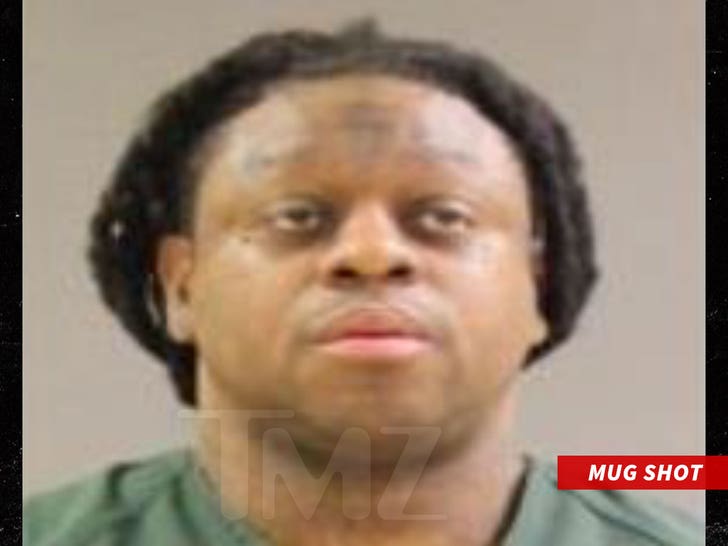 Former MTV ‘Making The Band’ star Chopper has been busted for sex trafficking … with law enforcement accusing him of being a pimp.

Chopper was arrested earlier this month in Maryland and he’s being extradited to Las Vegas to face sex trafficking charges in Sin City.

According to new legal docs, obtained by TMZ, an undercover vice detective in Nevada posing as a sex worker says Chopper direct messaged them on Instagram with an apparent offer to make money through prostitution.

The undercover cop says they searched Chopper’s IG account and noticed several posts related to prostitution and pimping, including posts where Chopper flaunted wealth and made references to being a pimp … including one image of him inside a plane with a phone alongside the caption, “Sending em,” with a money bag and crown emoji. 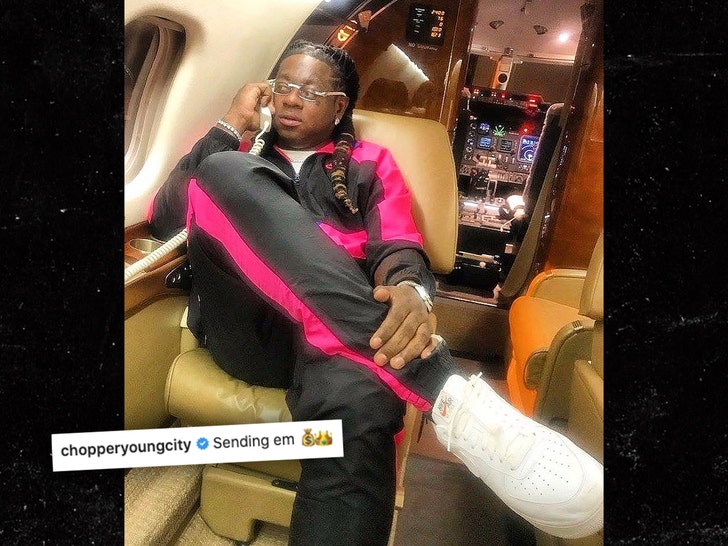 In the docs, the undercover cop says they launched an investigation into Chopper after seeing social media evidence of a potential sex trafficking operation.

The undercover says Chopper called them and bragged about frequent travel and having 7 homes across the country, including one in Las Vegas, while also telling the undercover Sin City was not a safe place to do business because law enforcement was cracking down.

What’s more, the undercover says they had a phone interview with Chopper and after passing the test, Chopper told them he would make them part of his “team” and “stable.”

The undercover says Chopper then became aggressive with them over the phone, ordering them around like he might do to a sex worker, telling them to pack their belongings, get to the airport and meet him in Charlotte, N.C. to join his “stable.”

From there, the undercover says they stalled by telling Chopper they were scared to leave home … with Chopper trying to verbally force them to make the trip, getting angry and demanding a $2,000 fee.

Between the alleged social media posts, direct messages, phone calls and fee demand … the undercover says there was then enough evidence to arrest and charge Chopper with felony sex trafficking.

We reached out to Chopper’s camp … so far no word back.