Former Collingwood star Heritier Lumumba and two more black former Magpies break ALL TIES with the club over racism scandal: ‘Nothing has changed’

One-time Collingwood star Heritier Lumumba and two Indigenous former teammates have severed all ties with the Magpies, declaring ‘nothing has changed’ in the wake of the club’s report into ongoing allegations of racism.

On Wednesday, Lumumba, 35, who won a premiership with Collingwood in 2010, tweeted the reasons why he has walked away permanently in disgust.

‘After 15 months of dialogue to address past incidents of racism at the Collingwood Football Club, Leon Davis, Andrew Krakouer and I have formally notified the club that we are officially terminating all communications with CFC,’ Lumumba said in a scathing social media post.

‘Nothing has changed. It is our firm belief that the Collingwood Football Club has no intention of acting in good faith to achieve a just outcome for past players who have experienced racism at the club.’

Davis and Krakouer are yet to publicly comment, while the Magpies have remained tight-lipped so far. 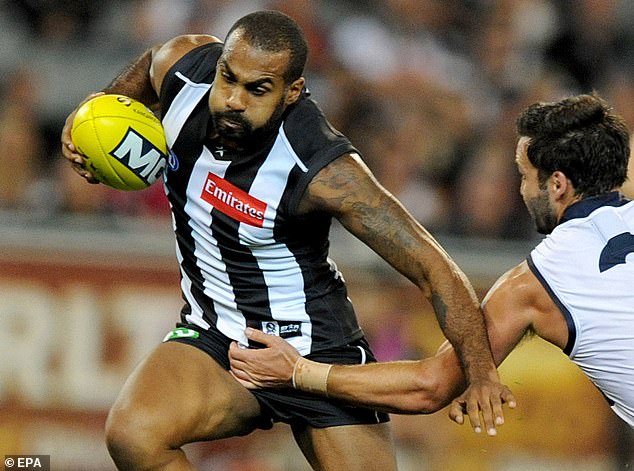 Former Collingwood star Heritier Lumumba has cut all ties with the Magpies, declaring ‘nothing has changed’ in the wake of the club’s report into ongoing allegations of racism 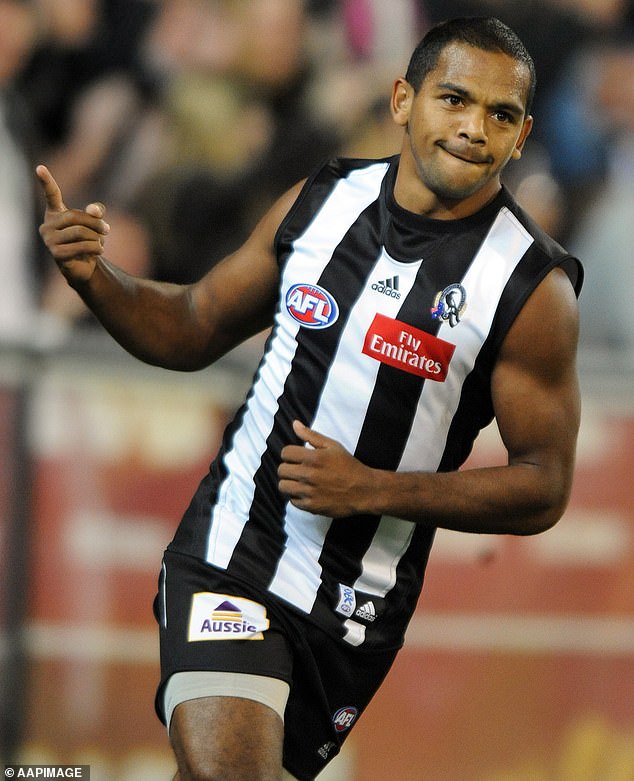 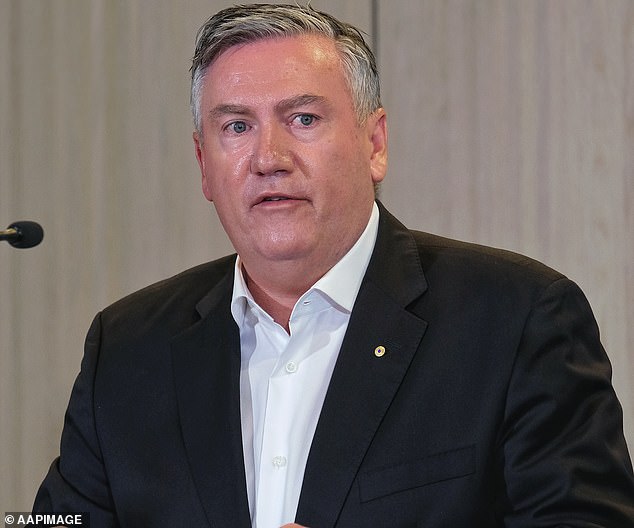 A fortnight ago the authors of the now infamous Do Better report, which was initially presented to the board in December 2020, said Collingwood was making ‘significant progress’ following a detailed evaluation into their internal club culture.

Reported instances of systemic racism led to Eddie McGuire’s resignation as president in February last year after 22 years in the role.

At the time, the media personality rejected any talk of ongoing racism at the Magpies.

‘We’re not a mean-spirited club, we’re not a racist club,’ he said.

‘We have decided as a club that this fight against racism and discrimination is where we want to be. We make mistakes. We learn, we strive to get better.

‘We commissioned this report to lay the foundations for our game, our people and our community.’

Lumumba, the first Brazilian-born athlete to play in the AFL, believes the Do Better report glossed over many key issues.

In 2017, he released a documentary titled Fair Game detailing his harrowing experiences of racism at Collingwood.

Lumumba played 223 AFL games for the Magpies and Melbourne Demons from 2005 to 2016 before retiring from the sport due to concussion symptoms. 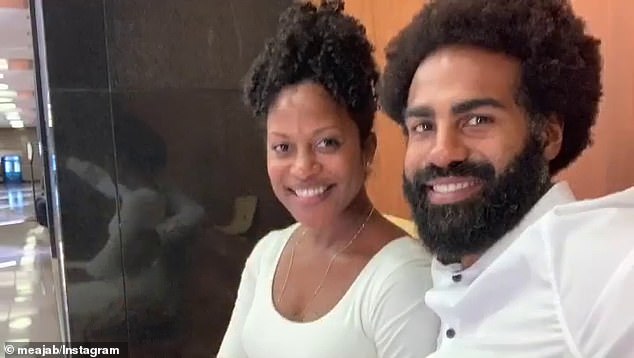 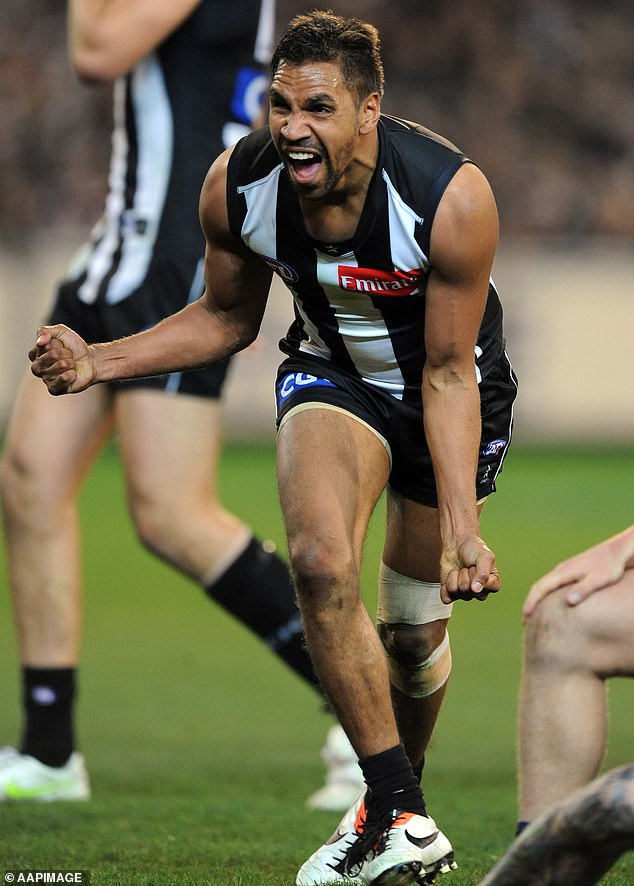 How facial recognition is identifying the dead in Ukraine