Veteran Paris Saint-Germain defender Sergio Ramos has revealed he could play into his 40s after stating his desire to continue his career for ‘four or five more years’.

The 35-year-old joined PSG from Real Madrid on a free transfer last summer but his first season with the French giants has been blighted by injuries, limiting the Spaniard to just seven appearances in all competitions.

Ramos – booed by PSG fans when coming on as a substitute against Lorient earlier this month – still believes he can carry on at the highest level despite his issues during his debut campaign in France, which have sparked rumours of a possible exit from PSG. 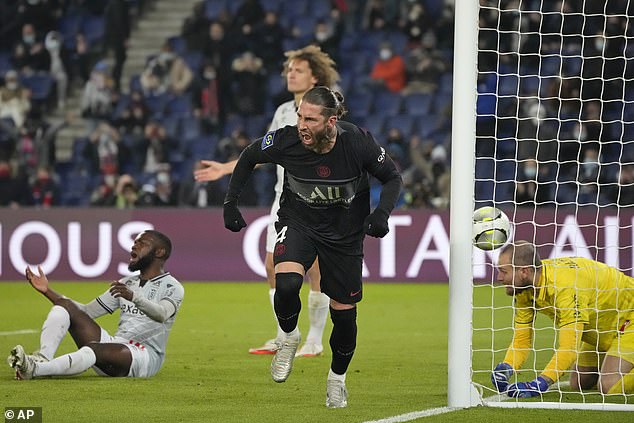 ‘I would like to play between four and five more years at the top level and then live another experience,’ the centre-back told Amazon Prime.

‘I have two years at PSG, we will try to do three and then we’ll see. As long as my physical condition holds up, I think I can keep my mind focused.

‘I prefer to play in the best team in the world than to be the best player because in the end football is a collective sport and it is about winning as a team.

‘Before being the best in the world, I prefer to play world championships, Champions League. And for everything, you always need the work of the team.’

World Cup and Champions League winner Ramos has only completed 90 minutes for PSG twice this season, the second coming in the 6-1 thrashing of Clermont Foot on Saturday. 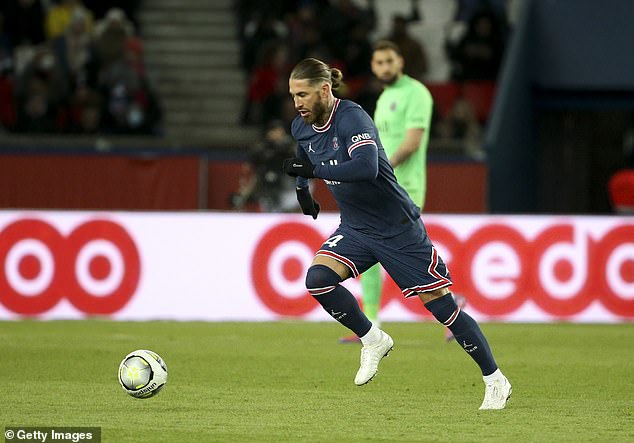 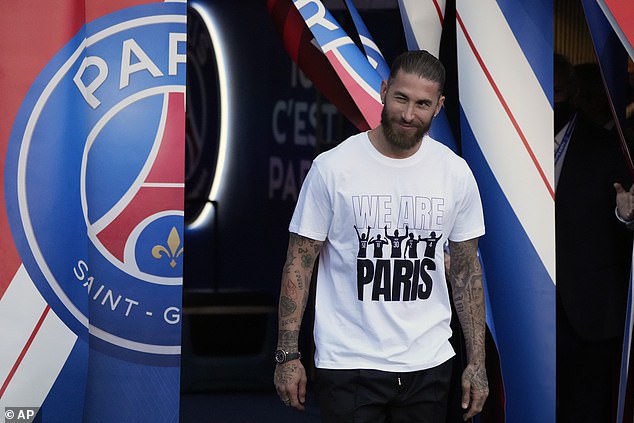 It was the first time he had played a full match for the club since January 23. He was then forced to spend another spell on the sidelines before returning against Lorient, where he was booed and whistled after coming off the bench.

A separate muscle issue and another calf injury have also frustrated Ramos, who joined PSG on a two-year deal after his Real Madrid contract expired.

He has been unable to make a real impact in France, while PSG have endured a mixed campaign after going out of the Champions League at the hands of Ramos’ former club.

2022 CMT Music Awards: All the Biggest Moments and Most Epic Performances of the Night!