Manchester United star Paul Pogba ‘has ALREADY met with PSG chief Leonardo over a potential move’, with the France midfielder set to leave Old Trafford when his contract expires this summer

The 29-year-old has reportedly met with PSG chief Leonardo as his inevitable Red Devils exit edges ever closer.

It is understood the midfielder is keen to join the French giants at the expiry of his contract having snubbed United’s efforts over a new deal. 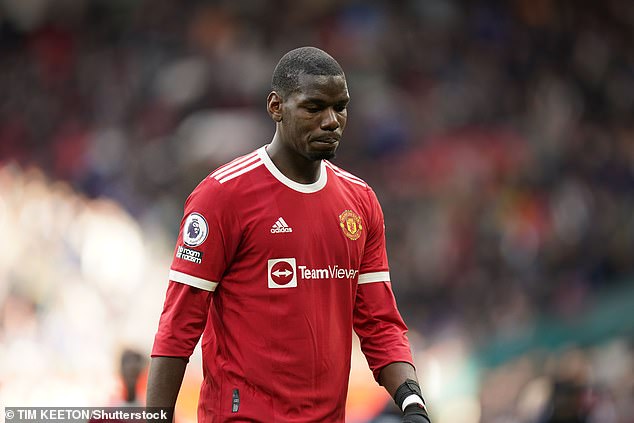 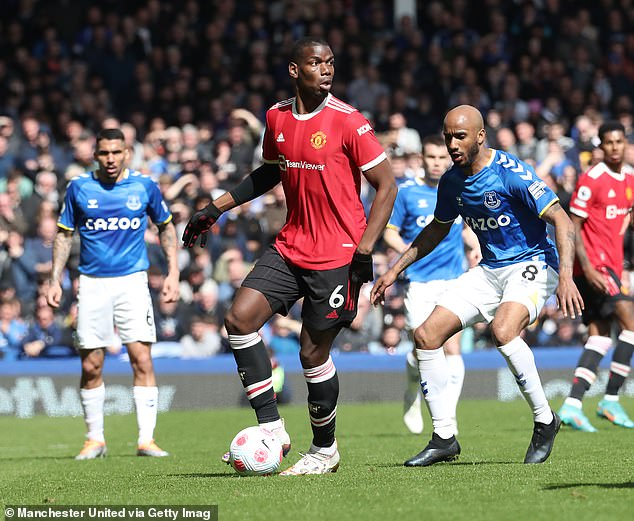 While remaining at United has yet to be ruled out, Pogba has been frustrated during his time in Manchester, failing to compete for the titles he had envisaged when re-joining the club from Juventus for £89m in 2016.

A number of top European teams, including the likes of Real Madrid and Juventus, have been linked with making a move for the midfielder.

Premier League sides Aston Villa and Newcastle United are also said to be monitoring the situation. 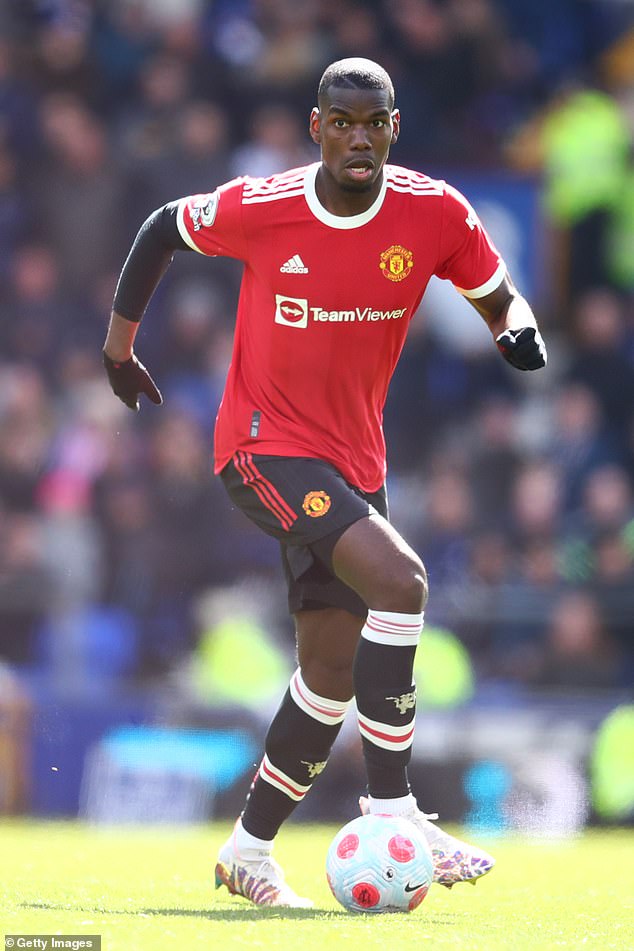 The United star has been linked with the likes of Juventus, Real Madrid and a number of clubs

PSG, however, remain in pole position – especially following reports of a meeting between player and club.

According to FootMercato, the United star has met with PSG sporting director Leonardo to discuss the prospect of a summer move.

The report claims Pogba indicated that he and his family are keen on heading to the French capital come the end of the season. 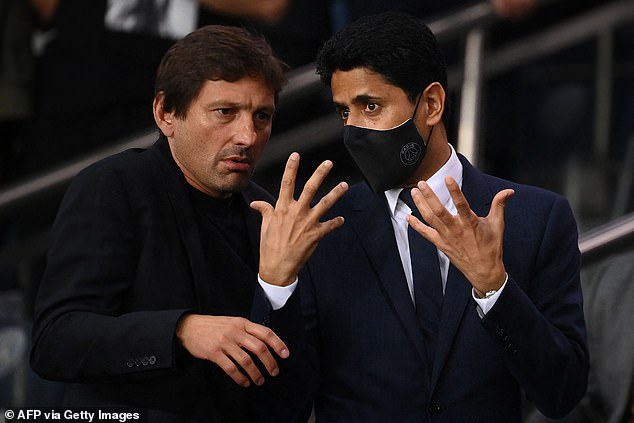 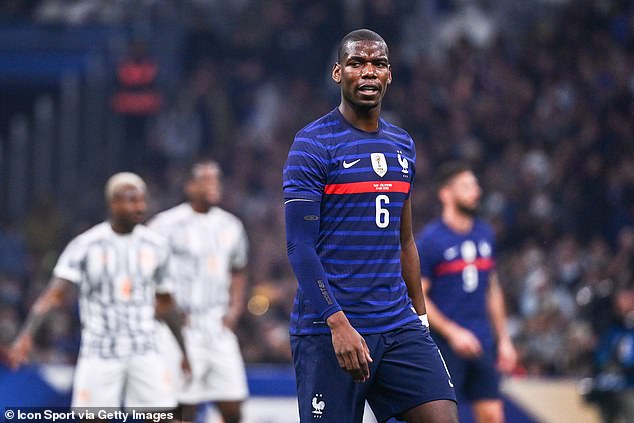 The 2018 World Cup winner was reportedly offered a new United deal back in October, but it looks unlikely that the midfielder will agree to terms, as he has not been satisfied with his stay at Old Trafford.

Speaking on his career at Old Trafford, Pogba said: ‘The last five seasons have not satisfied me – really not at all.

‘This year it is dead, we won’t win anything. Whether it is with Manchester United or at another club, I want to win trophies.’

He even revealed that he felt depressed at United during Jose Mourinho’s tenure.

‘Personally, it started when I was with Jose Mourinho in Manchester,’ Pogba added.

‘You ask yourself questions, you wonder if you are at fault, because you have never experienced these moments in your life.

‘Because you make money, you always have to be happy? It’s not like that, life. But, in football, it does not pass, we are however not superheroes, but only human beings.’