A former Celtic youth player paid damages for historic sexual abuse has urged the Parkhead club to drop the ‘separate entity’ legal defence and accept full responsibility for the plight of victims.

The Premiership leaders are contesting a ‘class action’ lawsuit by 22 former players from Celtic Boys Club, claiming the youth team was a completely separate organisation.

Speaking to Sportsmail on condition of anonymity, the former professional youth player claims legal obstacles were placed in his path before he eventually received ‘significant’ compensation for abuse carried out in the 1990s by Jim McCafferty, one of four former coaches associated with Celtic Football Club or Celtic Boys Club to be convicted of child sex abuse. 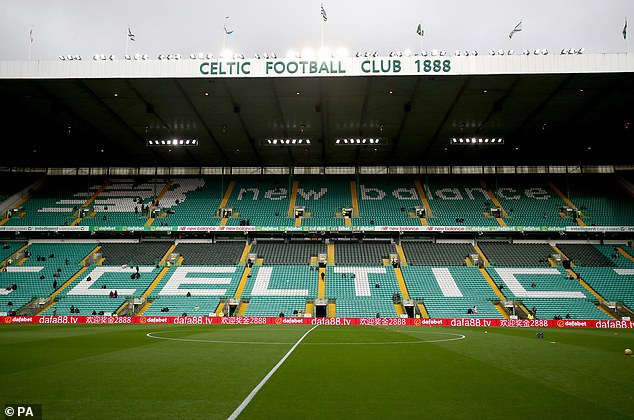 McCafferty, who also worked for Hibs and Falkirk, was jailed for six years and nine months in May 2019 after admitting a series of sexual offences against teenage boys between the 1970s and 1990s.

Citing mental health problems and sleepless nights, the former Celtic youth player eventually received damages and an apology on behalf of the club from ex-chief executive Peter Lawwell, but believes they should take full ownership of the issue and help victims get justice.

‘I played for Celtic Boys Club and the boys club were connected to the club,’ he told Sportsmail. ‘Everybody knows the separate-entity defence is absolute rubbish.

‘I suppose that’s what they are being advised to say legally. But they really should be forgetting about the financial aspect and coming out and accepting responsibility. 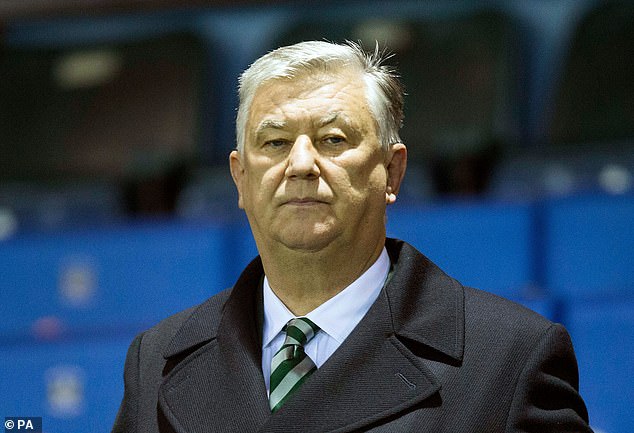 The former Celtic youth player has received damages and an apology on behalf of the club from ex-chief executive Peter Lawwell, but believes they should take full ownership of the issue and help victims get justice

‘They had children in their care — including me — who were not treated the right way by coaches.

‘Take responsibility. Accept what happened in the past and, if they’re a different club now, come out and say: ‘We’ve changed, we didn’t know about stuff in the past, we’ll put it right’.

‘They need to be a bigger club than they are being now. Say sorry for the sins of the past. It will go a hell of a long way for a lot of people.

‘It did a lot for me to sit face-to-face with the chief executive and have him say ‘sorry’ to me. If that hadn’t happened, I think I’d still be going after them now.

‘This is not me being ‘anti-Celtic’, far from it. I support the team, my son supports the team, we own season books for Parkhead. But it’s extremely hard to support the club due to the lies and the failings. 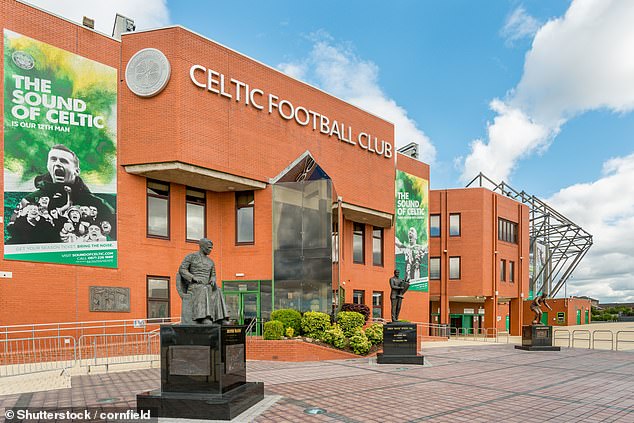 ‘And I hope the people pursuing the club now get justice. They deserve it.

‘I want to emphasise that my thoughts are with all the people going through this, not to mention those who are no longer with us.

‘What the survivors are going through and what their families are going through is incredibly difficult. Even if they get some form of justice in court, they will still live with what happened like me. It doesn’t finish anything. Money really doesn’t make any difference at all. What you need is accountability. You need someone to say: ‘We did wrong, we should have protected you better, we are sorry’. And you want them to mean it.’

An independent report into sexual abuse in football commissioned by the SFA highlighted a number of individuals accused of abusing youngsters as having worked at Celtic, Falkirk, Hamilton, Hibs, Motherwell, Partick Thistle and Rangers.

In a recent statement in relation to the class action, Celtic said: ‘Given the ongoing legal proceedings, it is not appropriate for us to provide any comment, however, we would reiterate that the club is dealing with these sensitive matters in a responsible manner and in conjunction with its advisers.’ 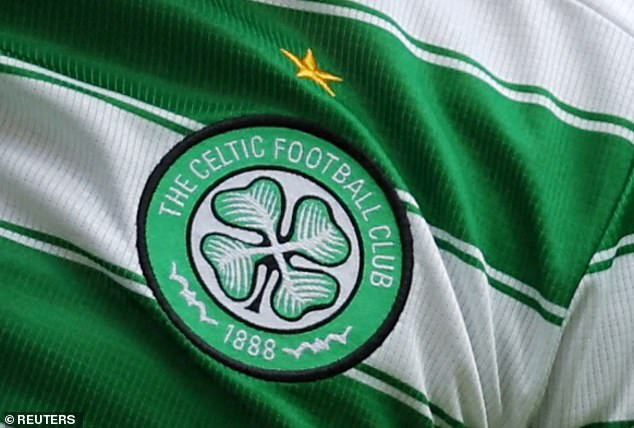 The former Celtic youth player said of his fight to reach a settlement: ‘There were loads of obstacles placed in my way. ‘It was a combination of not coming back to me on key points or not doing the right things legally. It’s clear to me now that people inside the club knew at that time what had been going on. And that, combined with the obstacles they placed in my path, makes it very difficult for me.’

Criticising fans of rival clubs who have used banners and chants about child abuse as a platform for point-scoring, he added: ‘It’s hard to fathom when I hear and see stuff like that. People need to realise that this stuff is not about individual teams and which one you support.

‘It was happening everywhere. This is a worldwide thing and what matters is protecting children.

‘Using something like that to score points is pathetic and why would you ever do that?’

Why Kane Brown and Wife Katelyn Kept Baby No. 2 a Secret (Exclusive)