Reliability woes are just ONE of many problems facing Max Verstappen and Red Bull this season, claims team advisor Helmut Marko… with the F1 giants ‘lagging’ behind pace-setters Ferrari in a car that is TOO HEAVY

Red Bull need to fix more than just their reliability if they are to turn the RB18 into a championship-winning car for Max Verstappen, believes team advisor Helmut Marko.

The defending world champion has endured a nightmare start to the new 2022 season with two retirements from the opening three races – in Bahrain and most recently in Australia.

That is as many as 36 points wiped off his total in the driver standings but Marko, who is as experienced as they come in the paddock, believes there are more problems with this car than meets the eye. 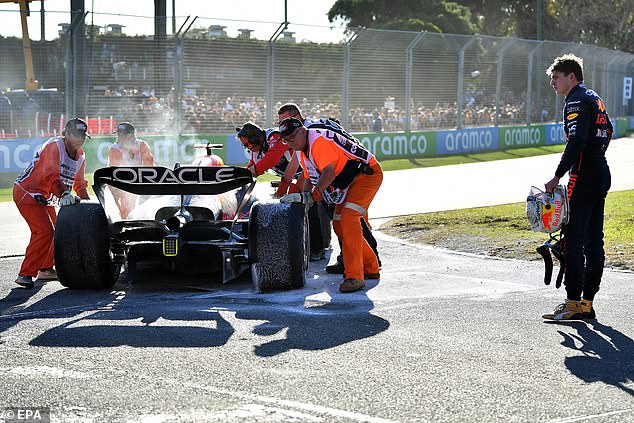 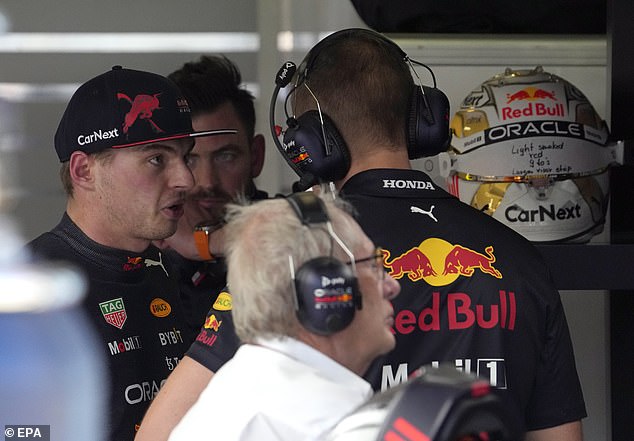 ‘Firstly, the reliability problems, which we hardly had last year, but the lag behind Ferrari was also alarming today. They just controlled the pace and did that without graining. If Max stepped on, Leclerc could react easily.’

Charles Leclerc, who has won two of the opening three races, has already established a points lead greater than Verstappen or rival Lewis Hamilton ever held in 2021.

The Prancing Horse looks quick and it appears to have caught Red Bull off-guard.

Marko added: ‘We were negatively surprised by the speed of Ferrari. They had almost no graining and we already had after a few laps. Ferrari can find a good balance with the car more easily.’ 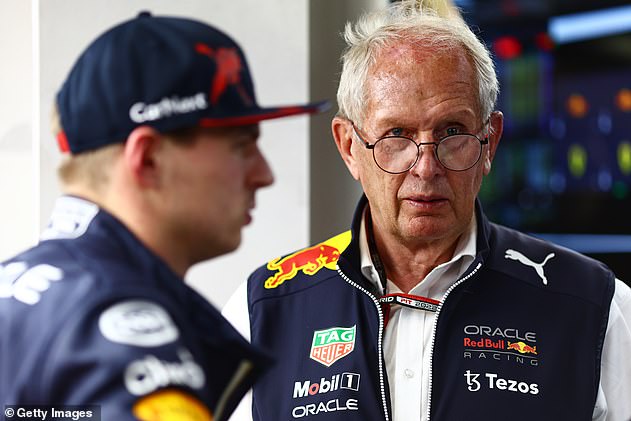 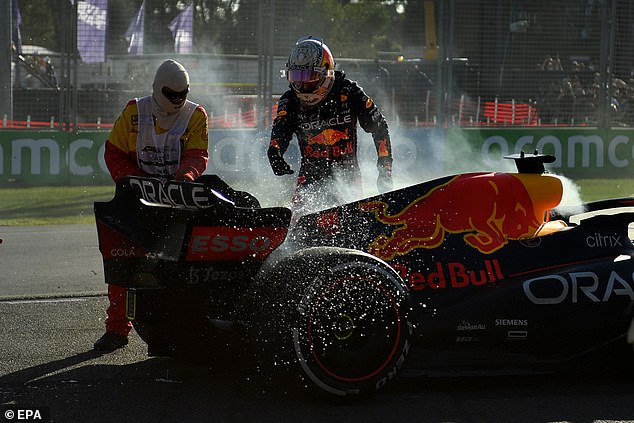 With 20 races remaining there is plenty of time yet for reliability concerns to be eased and additional speed found through tweaks and upgrades.

Yet one ‘expensive’ area of concern is the overall weight of the car at Verstappen and Sergio Perez’s disposal.

Considered among the heaviest on the 2022 grid, Marko has estimated that the excess weight is costing them on average ‘three tenths per lap’ in track performance.

Given F1 does not offer an unlimited spending cap and teams need to abide by budget restrictions, it is more complex on how Red Bull lighten the load.

‘Lowering the weight is expensive,’ he explained. ‘It’s, to start with, a financial issue and secondly it is also related to reliability, so it is a difficult split due to the budget ceiling. We are facing difficult times.’ 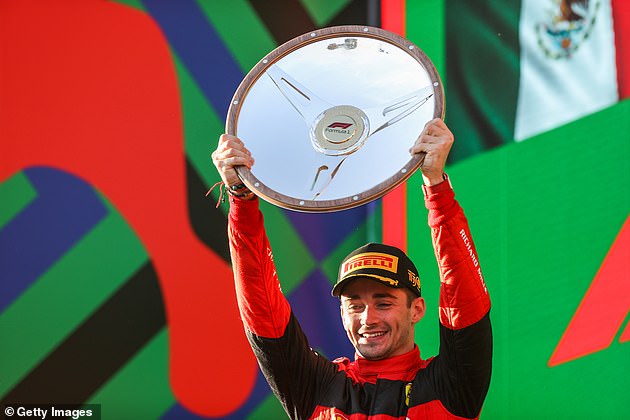 That will not ease the frustrations of Verstappen, as he fumed at the inability to compete with Ferrari on track in his first world title defence.

‘We are already so far down in the championship that from now onwards basically you first need to be faster than them (Ferrari), which we’re not, and zero problems with the car which we also don’t have,’ Verstappen said in Australia after his latest DNF.

‘We are already miles behind so I don’t even want to think about the championship fight at the moment,’ Verstappen added to Sky Sports, saying the failure to finish was ‘pretty frustrating and unacceptable’.

‘These sort of things, if you want to fight for the title, cannot happen,’ he added.

Verstappen, with one win to his name from three races, is currently sixth in the driver standings with 25 points, putting him five points behind team-mate Perez and 46 behind leader Leclerc.

Rapper Nelly Charges Away In Miami Club, After Pelted In the Head