David Unsworth will bid farewell to Everton after nine years as he looks to delve into the managerial world.

The former Toffees player and caretaker boss will leave his current role as academy director and Under 23s manager to pursue his own managerial ambitions, it was announced on Tuesday. 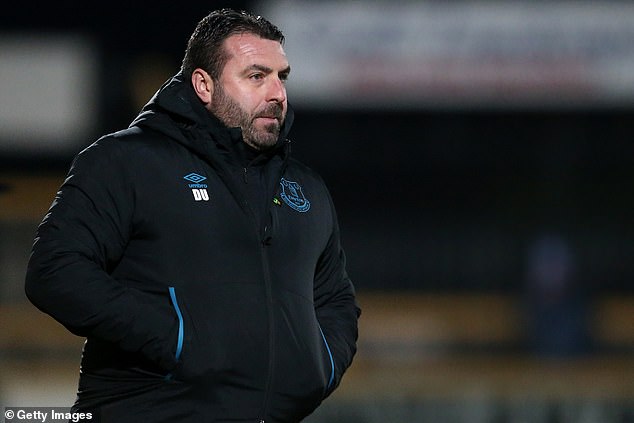 During his time with the U23s he was called upon to take charge of a faltering first team on a caretaker basis on two separate occasions.

He was at the helm for the final game of the 2015-16 season after Roberto Martinez left and then was drafted in to steady the ship for eight matches following the departure of Ronald Koeman.

‘This has been one of the hardest decisions I have had to make in my career,’ Unsworth told the club’s official website on Tuesday. 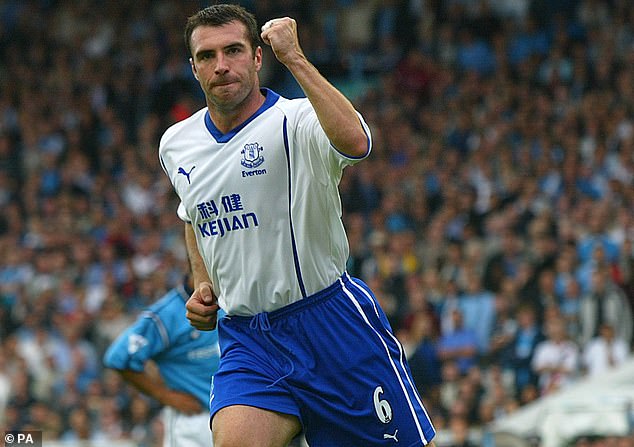 ‘Everyone knows what Everton means to me, it has been my whole life and I have loved every minute of my time here.

‘However, to give me the best chance of achieving my career aspirations – and becoming a permanent first-team manager – I believe now is the right time for me to move on.

‘I would like to thank everyone I have worked with over the last nine years and the owner and chairman for the opportunities they have given me and for their unstinting support.

‘Everton is an amazing club and a club I will love forever – I wish everyone connected with Everton, every success in the future.’ 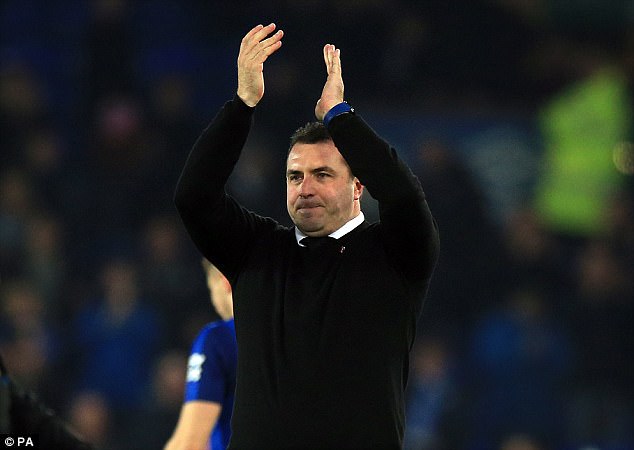 Chairman Bill Kenwright added: ‘Since coming back to Everton as a coach, Unsie has shown everyone what he is – a great coach… a great Evertonian… and a winner.

‘While we’re sad to see someone with his talent and love for the club moving on, we completely understand and respect his decision.

‘On behalf of everyone at Everton, I wish him well for what I am sure will be a successful career in management.

‘From everyone at Everton, thank-you and good-luck, Unsie.’