In a statement from his family released Tuesday, they announced, “We are heartbroken to announce the passing of our beloved Gilbert Gottfried after a long illness. In addition to being the most iconic voice in comedy, Gilbert was a wonderful husband, brother, friend and father to his two young children. Although today is a sad day for all of us, please keep laughing as loud as possible in Gilbert’s honor.”

Gilbert’s career spans back to the ’70s where he was a cast member on “Saturday Night Live.” He then became a hit on “The Cosby Show” in the 80s. Gilbert was a standout in “Beverly Hills Cop II” where he played business manager Sidney Bernstein.

Of course, Gilbert did plenty of voicework too, voicing Iago on “Aladdin” and the Aflac Duck in the early 2000s. 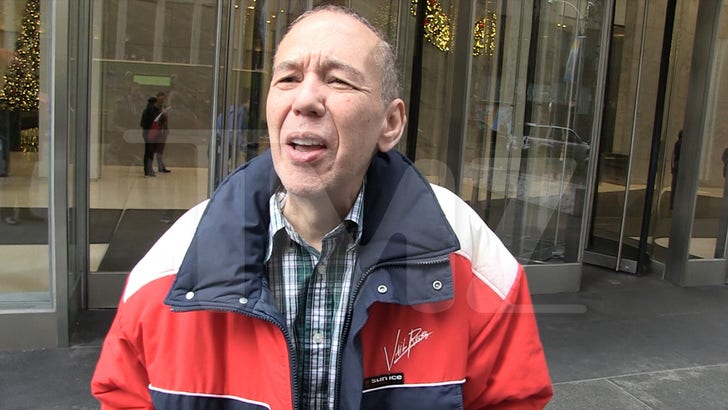 Last time our cameras talked to Gilbert was in NYC in 2017.

Gilbert leaves behind his wife, Dara, who he married in 2007 and his two kids, Lily and Max.

Putin says talks with Ukraine are at a "dead end"