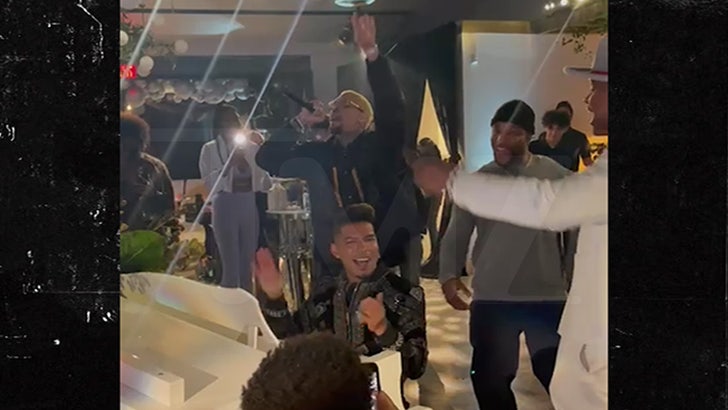 Chris Brown couldn’t pass up an impromptu performance … taking the mic at his friend’s birthday bash to sing one of his hits!

Chris was a guest at the party of Umar Kamani, founder and CEO of fashion retailer, PrettyLittleThing at La Casita in L.A. Monday night.

While he was only invited as a guest, it didn’t stay that way for long — Chris dusted off his classic, “Take You Down,” and the crowd went crazy! Everyone joined in … harmonizing with the singer — Stevie Mackey, who’s worked with the likes of J-Lo and Selena Gomez, played away on the piano. 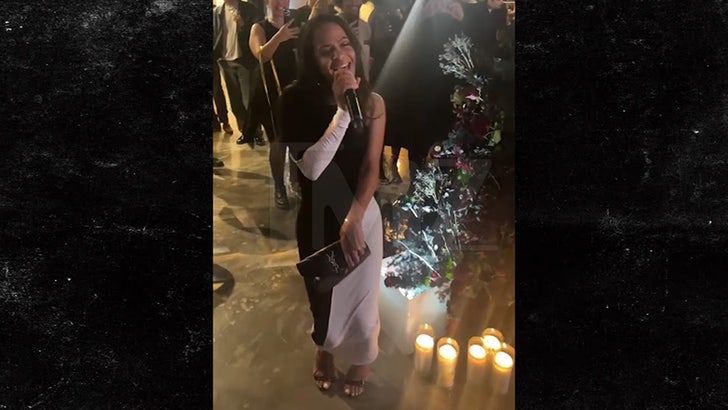 Christina Milian also took the mic at the bash! Other party guests included will.i.am, Snoop Dogg, and Tank … most of which performed! 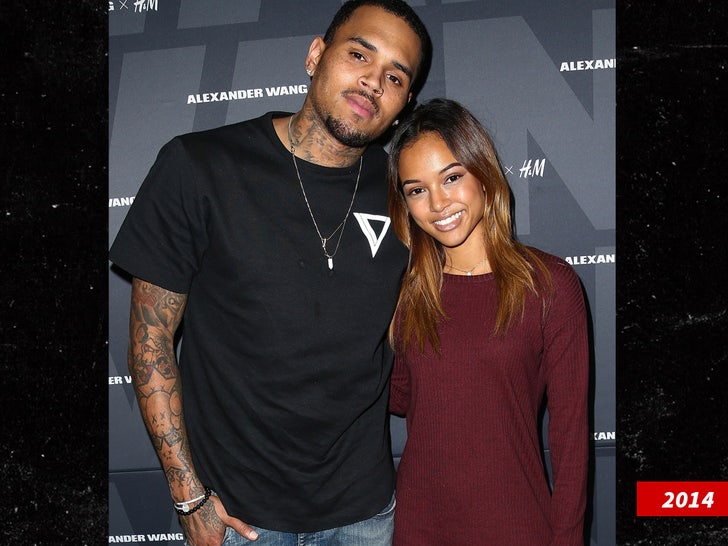 Also in attendance was Chris’ ex, Karrueche Tran. Unclear if the two said hi or caught up. As you’ll recall, the two were on and off from 2011 to 2014 … and she’s now reportedly dating Quavo.

Improving Your Computer's Performance - How It's Done